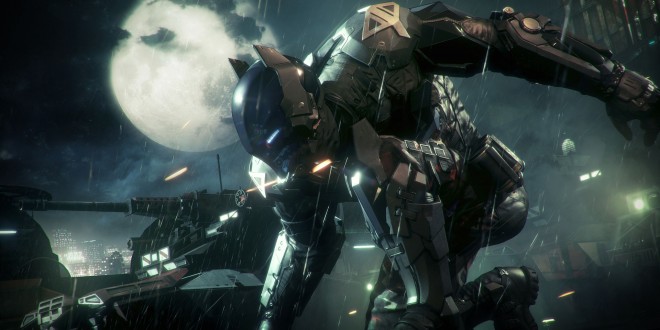 Batman Arkham Knight follows the long series of games that have been delayed until 2015. Fortunately we don’t have to wait until next year to see what the highly anticipated title has to offer. The game was showcased during Sony’s E3 2014 press conference, complete with new gameplay footage and PS4 exclusive pre-order bonus announcement. Pre-ordering Batman Arkham Knight for the PlayStation 4 will grant you access to the Scarecrow nightmare missions. Meanwhile, pre-ordering the game for any platform grants an add-on that allows you to play as the infamous Harley Quinn. “Become Harley Quinn for the first time ever in an Arkham game and utilize her unique weapons, gadgets, and abilities first-hand. The add-on includes four exclusive challenge maps.”

Harley Quinn was revealed last month to be one of Batman’s enemies in the upcoming game. She will be just of the many villains going up against our hero in Batman Arkham Knight. Other famous names include Two-Face, Penguin, the Riddler, the recently announced Scarecrow, and of course the Arkham Knight himself. The later is a new character created specifically for the game by developer Rocksteady Studios. Not much is known about his identity or any other details for that matter. The pictures present him as a militarized version of Batman with the “A” emblem on his chest. The A presumably stands for the Arkham Asylum facility. Some speculate that he might actually be the Joker, but this is just a rumor for now and there is no evidence to back it up.

In related news, a fresh batch of Batman: Arkham Knight screenshots were revealed recently. While most of the images are meant to give us a better look at Batmobile, there are a few depicting the Arkham Knight as well. The Batmobile was recently revealed in detail during E3 2014 and is the main focus of the gameplay demo. “Scarecrow has returned to unite the Rogues Gallery and has enlisted the Arkham Knight and his immense military force to bring all-out War to Gotham City and destroy the Batman once and for all. The Dark Knight must utilize the Batmobile’s newly-revealed Battle Mode, as well as his full arsenal of abilities, to protect his city from complete destruction.”

An exact release date for Batman Arkham Knight has not been revealed yet. All we know is that the game will be launched sometime during 2015 for PS4, Xbox One, and the PC. Stay tuned for more news and check out some of the amazing new screenshots below. 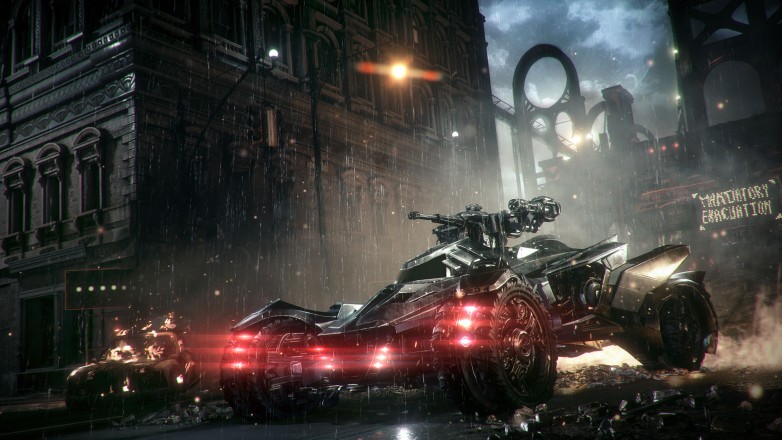 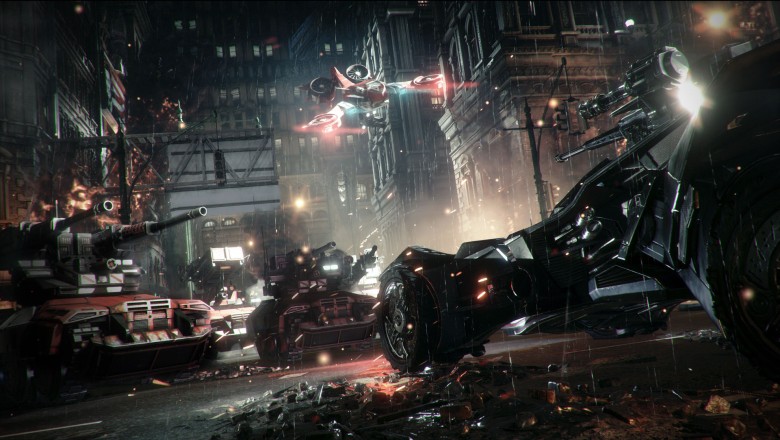 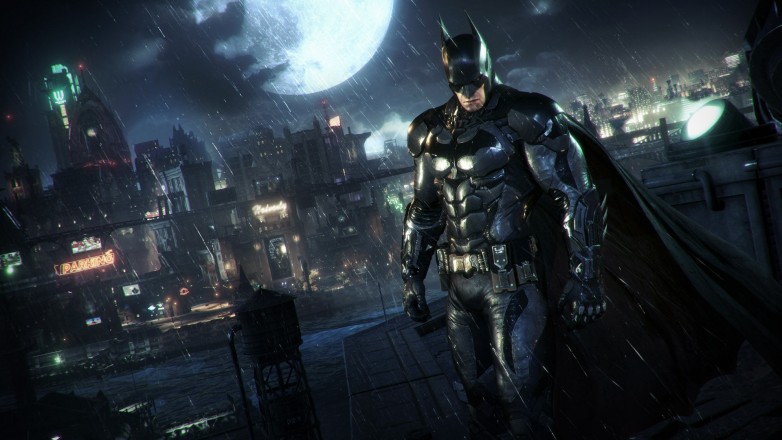 I’m Load The Game’s co-founder and community manager, and whenever I’m not answering questions on social media platforms, I spend my time digging up the latest news and rumors and writing them up. That’s not to say I’m all work and no fun, not at all. If my spare time allows it, I like to engage in some good old fashioned online carnage. If it’s an MMO with swords and lots of PvP, I’m most likely in it. Oh, and if you’re looking to pick a fight in Tekken or Mortal Kombat, I’ll be more than happy to assist! Connect with me by email markjudge (@) loadthegame.com only
@@MarkJudgeLTG
Previous Civilization Beyond Earth gameplay and new screenshots
Next Halo 5 Guardians beta starts on December 27th