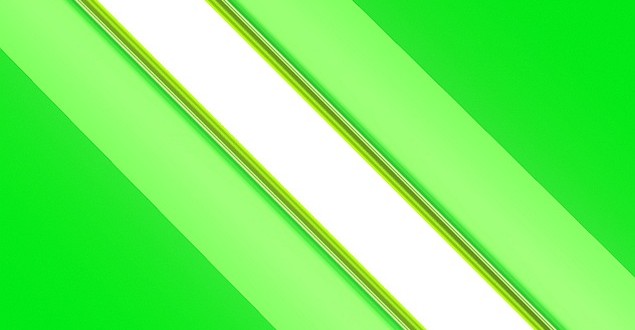 Microsoft has released a tease for an upcoming phone, which is heavily rumored to be the Nokia X2. An image was posted on the Nokia Conversations site, entitled “Green with Envy”, which contained only the text, “Summer brings out our inner glow…stay tuned to Conversations to find out what we’ve got in store.”, and a countdown timer, which will end on July 24th.  A tweet from the official Nokia twitter account also posted the same image, with the words “Stay tuned next week Tuesday 24th…”

This comes weeks after a report from BGR  with details of a Nokia X2 launch later this month. According to leaks from UnwiredView with AnTuTu benchmark specs, the Android powered Nokia X2 is expected to sport a 4.3-inch display, 1.2GHz dual-core Snapdragon processor, 1GB of RAM, and 4GB of internal storage, along with a 5-megapixel rear camera and a front-facing camera. If these rumors are indeed correct, then these hardware changes make it a significant upgrade over the Nokia X. A dedicated home button is also rumored to be included in future X-series phones, as reportedly many users were having trouble with the interface. The current Nokia X was also teased with a green X image, along with a series of strange green duck videos, which points to this being the X2. The Nokia X, and the larger Nokia XL, have received mixed reviews thus far, so it will be seen how well Microsoft Mobile can learn from their mistakes and improve the X2.

The part of Nokia that was not purchased by Microsoft for $7 billion has also been in the news lately, just yesterday releasing the Z Launcher, a home screen replacement launcher for Android. This acquisition has been incredibly interesting to watch, on both sides, as the once largest cellphone manufacturer in the world split into two, the software division continuing to produce software products, and the massive hardware division being absorbed into what is now Microsoft Mobile.

Whether or not this rumor is true is yet to be seen, but the Microsoft is putting all hands on deck when it comes to their phones, so we are guaranteed to get something good. We are just going to have to wait until June 24th to find out.

I’m Load The Game’s co-founder and community manager, and whenever I’m not answering questions on social media platforms, I spend my time digging up the latest news and rumors and writing them up. That’s not to say I’m all work and no fun, not at all. If my spare time allows it, I like to engage in some good old fashioned online carnage. If it’s an MMO with swords and lots of PvP, I’m most likely in it. Oh, and if you’re looking to pick a fight in Tekken or Mortal Kombat, I’ll be more than happy to assist! Connect with me by email markjudge (@) loadthegame.com only
@@MarkJudgeLTG
Previous Titanfall goes free on Origin for 48 hours
Next The McLaren, the successor to the Nokia Lumia 1020 will use Microsoft’s Kinect technology