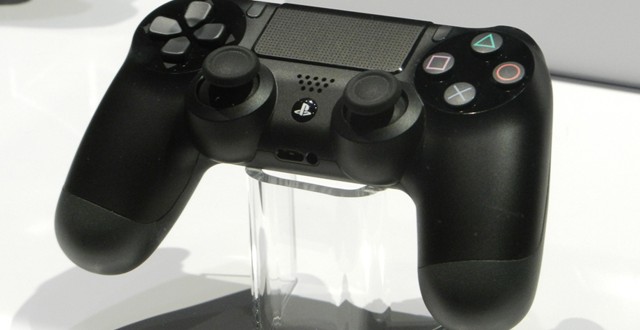 DualShock 4 controllers can now be used wirelessly with the PS3 following a recent update. In order to enable this you must go to the “Accessory Settings” menu and look for the “Manage Bluetooth Devices” option, then select “Register New Device”. The DualShock 4 could be used previously with the PlayStation 3, but only by connecting the controller through an USB port. This isn’t the case anymore, however the DS 4 is only recognized as a “generic controller” so things such as sixaxis, vibration, and the PS home button still don’t work. The news first surfaced on Reddit and you can check the instructions there if you’re having trouble with the installation process.

In other news, three new DualShock 4 models will make their way to the U.S. later this year. The Wave Blue and Urban Camouflage will arrive on September 30 and can be pre-ordered from Amazon for $60. The Glacier White variant that was revealed at E3 2014 will come bundled with a white PS4 and a copy of Destiny, plus beta access to the game if you pre-order the bundle for the price of $450. The standalone Glacier White controller will be made available on September 9th, the same day that Destiny releases.

Speaking of the DualShock 4, Sony finally revealed earlier this year why the controller’s light bar is always on. The company said that Project Morpheus compatibility was the reason for this as the light is used for VR tracking. “The tracking light… it was our department that said we need that on, it was for tracking for VR,” Senior Designer Jed Ashforth said. “And when all these things were coming out six months ago and everyone was going ‘it’s reflecting in my TV,’ we were going ‘oh no’ because we couldn’t tell anyone what it was for.”

I’m Load The Game’s co-founder and community manager, and whenever I’m not answering questions on social media platforms, I spend my time digging up the latest news and rumors and writing them up. That’s not to say I’m all work and no fun, not at all. If my spare time allows it, I like to engage in some good old fashioned online carnage. If it’s an MMO with swords and lots of PvP, I’m most likely in it. Oh, and if you’re looking to pick a fight in Tekken or Mortal Kombat, I’ll be more than happy to assist! Connect with me by email markjudge (@) loadthegame.com only
@@MarkJudgeLTG
Previous Nearly half of Americans can’t last a day without a smartphone according to survey
Next Facebook facing probe by UK regulator over recent study