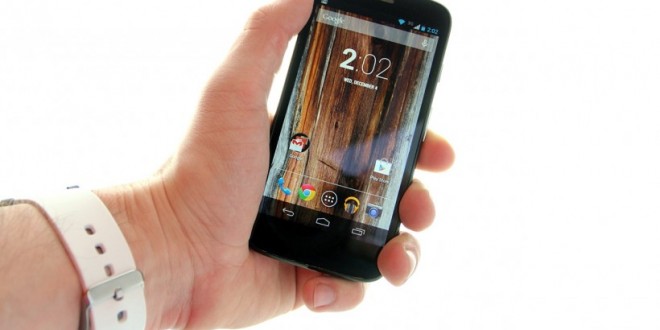 It’s clear that Motorola understands the importance of updated OS and firmware on its phone. The Google Play Store version of the Motorola Moto G has already received the Android KitKat 4.4.4 update, and now it’s time for Verizon owners to get some love too. The KitKat 4.4.4 update for the Moto G is now available for Verizon users, although the update is rolling out gradually as always, so make sure to check back if you don’t have the option to update right away.

In other news, both the Motorola Moto X and Moto G are in-line to receive Android L once it’s released. That’s great news for those looking to buy a future-proof phone, as it makes both Motorola smartphones wise investments. The update will be made available for the LTE versions of the phones. While the Moto X is generally considered to be the flagship model for Motorola, it seems that the Moto G is actually doing better in terms of sales. According to GSM Arena, the VP of Product Manager at Motorola, Rick Osterloh has declared that the Moto G is the company’s best selling smartphone.

If you’re planning to update your Moto G to Android KitKat 4.4.4, keep in mind that many problems have been reported with Motorola’s implementation of the update on the Motorola Moto X. While the new firmware is supposed to fix bugs and security threats in the 4.4.3 update, it’s doing more harm than good on the Moto X, heavily affecting battery life for a multitude of users. It’s unclear if there are problems with the Moto G version, specifically the Verizon variant. So far, no Verizon Moto G users have been vocal about issues, but you can’t know for sure. Tread carefully should you choose to update!

Old-school gamer with a cheeky tongue that gets me in trouble. When I'm not playing games, I'm writing about them, preferably in the vicinity of a fridge! Oh, and if you're a Justin Bieber fan, I'm afraid we can't be friends!
Previous Google Nexus 5 gets a considerable price-trim in India
Next Amazon Fire Phone now available for $200 through AT&T