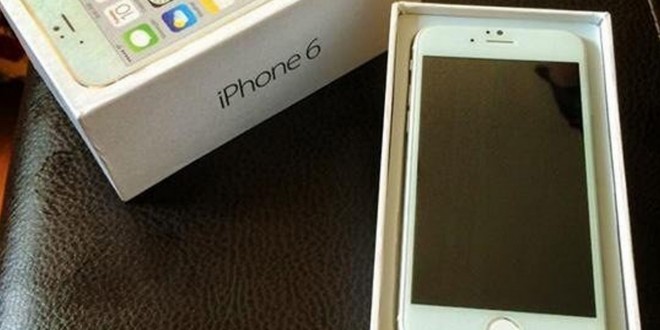 The iPhone 6 is finally shown in leaked photos

Millions of hearts stopped when some leaked photos landed on the World Wide Web recently, showing the gorgeous iPhone 6 being boxed and ready to be released. We should consider ourselves lucky to lay sight on the future Apple sensation, but the truth is, we could never say we’re as lucky as the one taking those pictures. Believe it or not, the iPhone 6 shown in the pictures was actually being un-boxed and photographed in all its splendor. As real as the pictures look compared to previous leaks we’ve encountered during the past months, it’s hard to say whether the smartphone was being packed or unpacked, but let’s keep dreaming and say it was just meeting its new owner, mostly because there was a picture that seemed to be taken in an apartment, not in a factory. 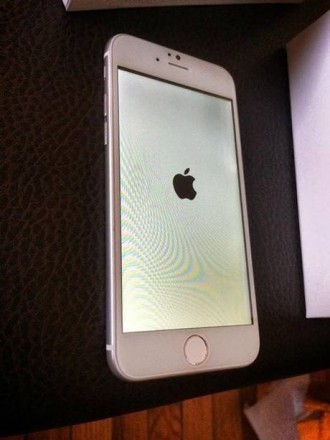 The fact that someone out there already has an iPhone 6, before the big launch, is rather upsetting because there are at least one million Apple fans that hoped to have the honor of at least touching the smartphone. But let’s leave jealousy aside and see what these new leaked pictures reveal about the iPhone 6. First off all, the box didn’t look very different compared to previous packages, so there’s no way we can tell whether the device was the 4.7-inch or the 5.5-inch version. Not that the box is actually important, but it could have contained some new information about the device it shelters. Surprisingly enough, the iPhone 6 is even thinner than expected, while other features regarding its design are the same as those mentioned previously in other leaks. About what’s beneath the attractive looks, nothing is certain, so we could only assume some rumors regarding both hardware and software are true.

Even if we are conscious these pictures are nothing but leaks and could turn out to be fake, they’re the closest we ever got to the real thing. The pictures landed on the internet from someone who pretends to be an Apple beta tester, so there might be some truth in them. Perhaps the tester forgot about the secrecy he or she swore to Apple and tattled about the new iPhone 6 up to the point when pictures were taken, and the rest is history. Anyway, we couldn’t be more grateful. Considering the iPhone 6 could be available only ten days after its official release, from 19 September to be more exact, these pictures will be breaths of fresh air for the most of us.

I’m Load The Game’s co-founder and community manager, and whenever I’m not answering questions on social media platforms, I spend my time digging up the latest news and rumors and writing them up. That’s not to say I’m all work and no fun, not at all. If my spare time allows it, I like to engage in some good old fashioned online carnage. If it’s an MMO with swords and lots of PvP, I’m most likely in it. Oh, and if you’re looking to pick a fight in Tekken or Mortal Kombat, I’ll be more than happy to assist! Connect with me by email markjudge (@) loadthegame.com only
@@MarkJudgeLTG
Previous Future LG smartphones to have bootloader unlocking
Next Samsung Galaxy Alpha to arrive on Wednesday