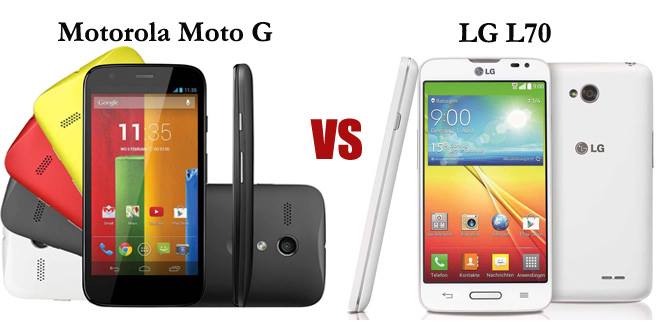 Flagship phones are somewhat expensive for the average person’s pocket, especially if you’re in your 20s, studying and maybe work an entry-level job, so most of us can’t really afford them, even if we choose a carrier to purchase them. Usually, with carriers and flagship phones, you have to get a 2 year binding contract with at least a $30 monthly fee. There are exceptions of course, like carriers who don’t make you pay for the phone, but your service subscription pays for it fully in its time, let’s be honest, you might even pay double the retail amount if you add it all up.

For those of us who don’t have the cash or choose not to opt for carriers, there always are alternative smartphones, especially if you’re not that keen on a high-tech device and need the phone for relatively basic tasks. You could always opt for the new budget Nokia 130 for $25, but if you’re keen on touchscreens and the Android OS, you might want to check out the two smartphones that have become hyped in the past year: the LG Optimus L70 and the Motorola Moto G (which has brought substantial revenue for Motorola according to statistics).

First off, I’ll fill you in about the LG Optimus L70, the phone I chose to buy a few months ago. It’s cost varies from carrier to carrier, you might even get it for free if you opt for a two-year plan with about $20 a month, but it’s retail price is around $180, which is acceptable for the specs it offers to basic users. The LG Optimus L70 comes with an IPS LCD capacitative touchscreen capable of reproducing 16 million colors, much like some flagships out there, a 4.5 inch screen of 480*800 pixels with a 207 ppi resolution, which is not bad for a budget oriented smartphone. 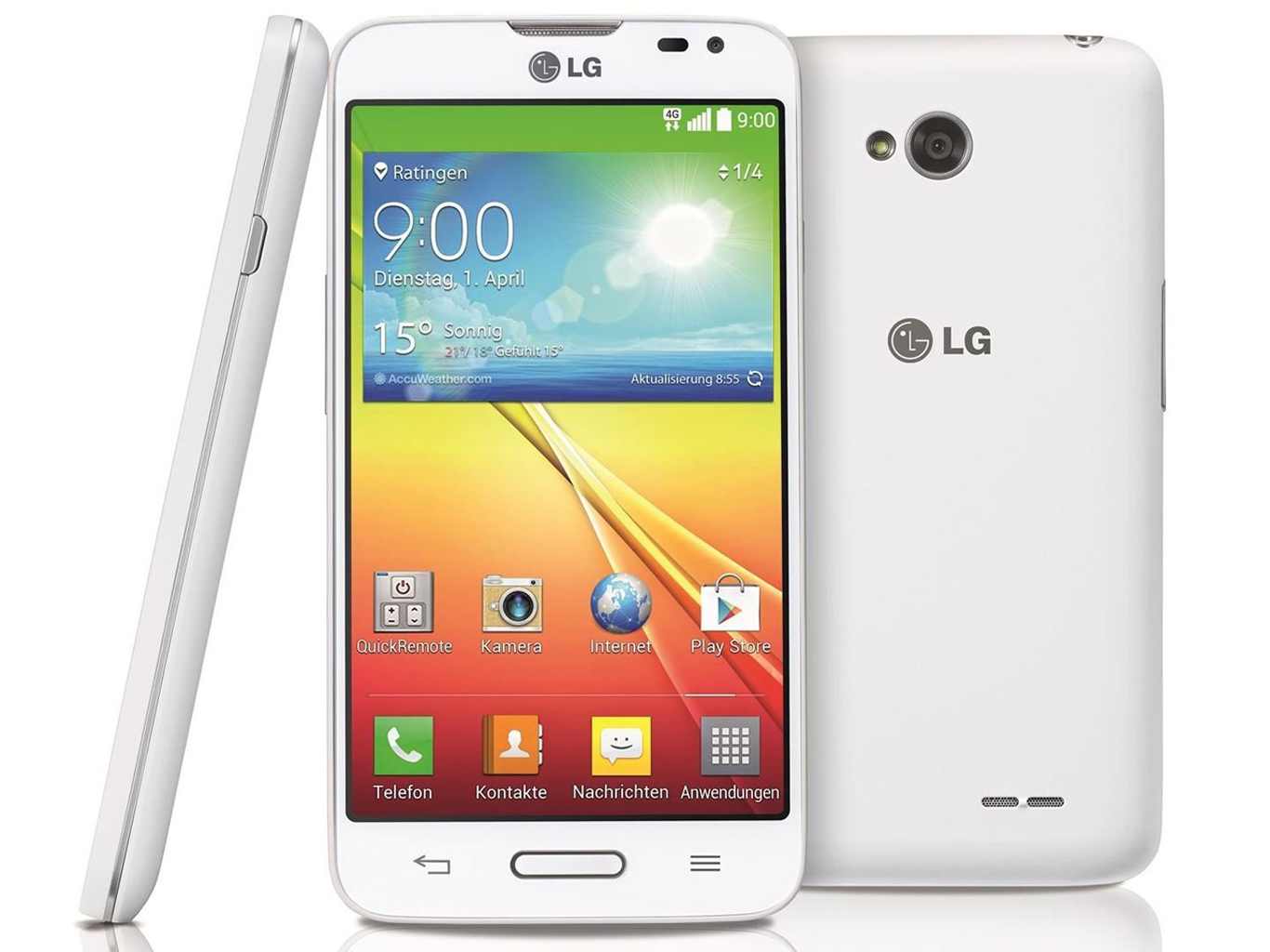 It sports Corning Gorilla Glass 2, a VGA front camera and a 5 MP rear camera (2592*1944). You can get it with a 1 GB RAM and 4 GB internal storage space, expandable via SD card up to 32 GB. It also has a dual-SIM variant if you keep two phone numbers. It has a Dual Core 1.2 GHz Snapdragon 200 CPU and runs the latest Android Kitkat. It’s battery is not that bad either, with 2100 mAH capacity. Regarding battery life, I wasn’t really impressed with the LG L70, since it doesn’t last more than a day and a half with my usage (on good days), although I do abuse it a lot with browsing and RSS feeds.

Even though the chassis is plastic, it feels really nice in the hand and has a design that I prefer: flat, thin, light and with rounded edges and slim bezels. I have it in white, because the black design doesn’t flatter me sinceit has a gloss to it that I’ve mentioned in my previous posts that I don’t enjoy. Its features include Qslide, autofocus, QuickMemo and the KnockOn and KnockCode which I enjoy a lot. It also has a guest mode that you can use if you don’t want people who you lend your phone to to make a call snooping around in your stuff, which comes in handy more than you’d imagine. Overall, it’s a good budget phone with lots of features you would find on flagships, not that high quality as on those, but accessible nonetheless.The price-quality ratio is pretty good in my opinion, although you might encounter some lag time with prolonged multitasking. It does become bothersome at times that you have to wait a second until you get back to your home screen, but it happens fairly rarely, so it’s not necessarily a deal-breaker.

The Motorola Moto G on the other hand, retails for around $200, but can also be found for free with some carriers along with a two year subscription, if you’re into that. The price tag might be higher than the LG Optimus L70’s, but the Moto G is well worth the money, since it offers you features and specs the L70 doesn’t, and many other smartphones don’t. It comes with the same screen specs as the LG L70, 4.5 inch IPS LCD capacitative touchscreen able to reproduce 16 million colors, but it has better pixel count, density and resolution, namely 720*1280 and 326 ppi, which is a big boost compared to the LG L70. It also sports better cameras, with a 1.3 MP front camera and a 5 MP rear camera with better performance. When it comes to RAM, it’s the same as the LG L70, 1 GB RAM, but internal memory comes in two variants, 8 and 16 GB. 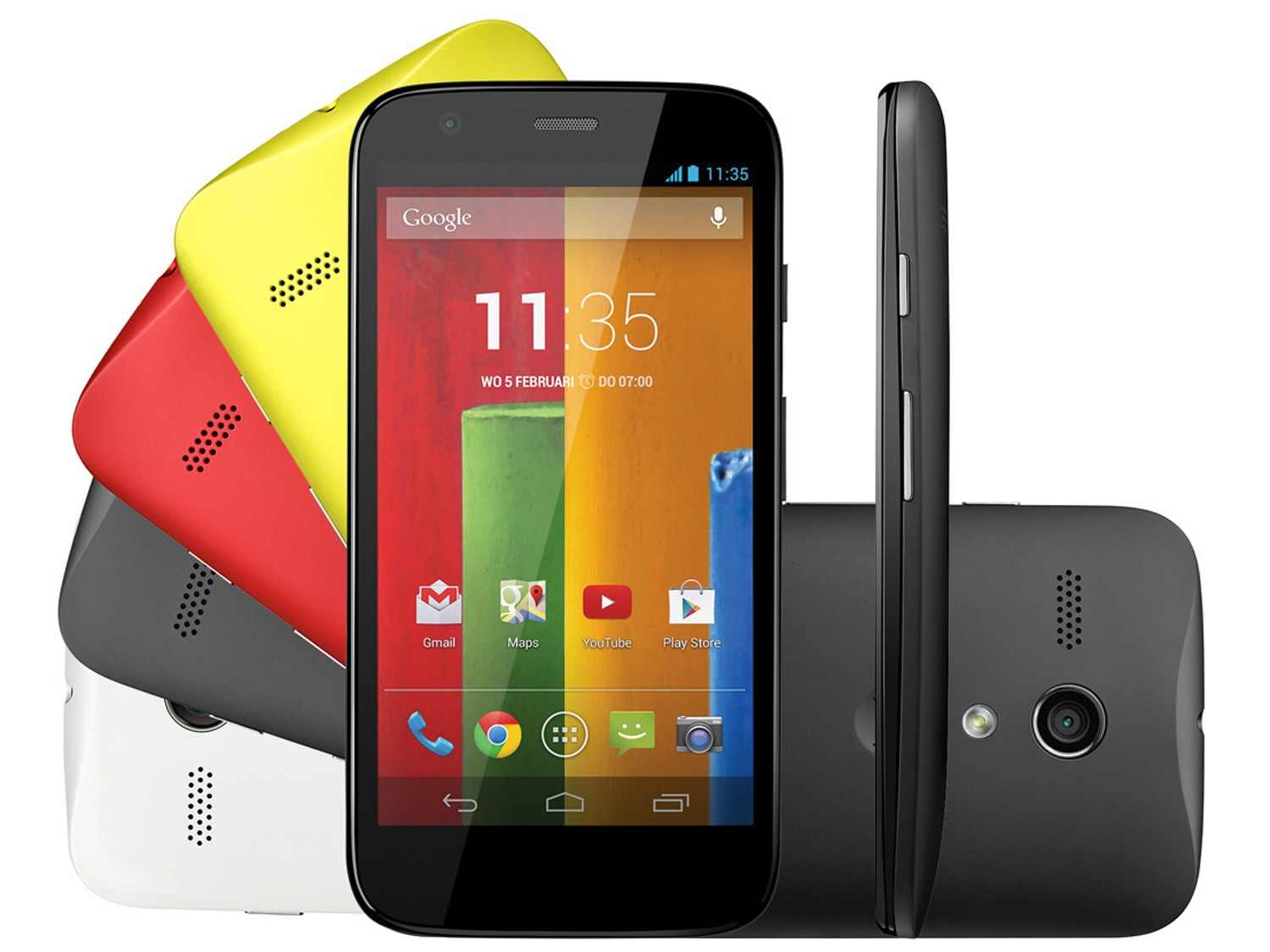 A substantial downside to the Motorola Moto G is the fact that it has no SD slot, meaning you’ll have to make due with the 8 or 16 GB of internal memory. This was the deal-breaker for me, since I use up a lot of space with music, videos, pictures and books. You can bypass this shortcoming, though: use cloud storage, which I find extremely useful when I don’t have access to my SD card (I use it in a camera, too). The Motorola Moto G has a bit better screen protection than the LG L70, sporting Corning Gorilla Glass 3. In terms of video recording, it’s better than the LG L70 because it can record stereo sound and HDR video of [email protected] The battery is a non-removable 2070 mAH one, almost the same as the LG L70, but it’s power management is made possible through a 1.2 GHz Quad core Snapdragon 400 CPU, which makes its performance better and lengthier than that of the LG L70. It doesn’t lag as much as the LG L70, which would make it a better option for those who are really annoyed by lagtimes.

Design-wise, the Moto G is identical to the Moto X, with wide curves, light frame with the exception of the removable back case, making it easy to change colors and personalize it. The fact of the matter is that the Moto G offers more than the LG L70 at almost the same price, so it would be a better choice for those of you who are on a budget but want a good quality smartphone which can do all the little things you need it to do.

My life-long dream has been to test out every gadget on the market! Considering the fact that I've rapidly destroyed almost every gadget I've had so far, I'm not inclined to owning something, so my ideal outcome would be to have a different gadget each month. I'm really into smartphones, wearables and tablets and I love Playstation and Xbox, I'm sure I'll beat you at your own game (after a month of training... or two)
Previous Sony launches PlayStation TV in the US and Europe
Next Hideo Kojima is teaming up with Guillermo del Toro for a new Silent Hill game 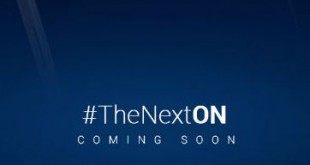 The Newest Samsung Galaxy Phone, The ON8.  One of India’s top Tech and accessories shops ...