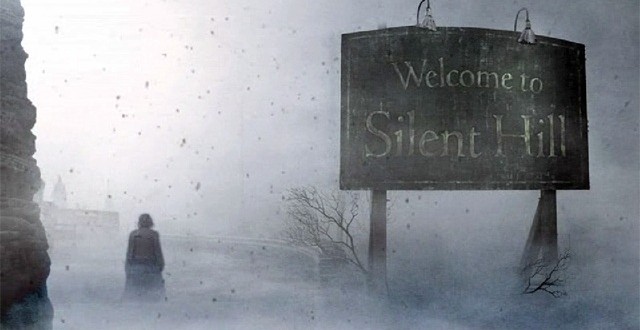 Sony presented the demo for a new horror game called P.T. during their Gamescom 2014 press briefing. This demo went live on the PlayStation Store shortly after the reveal with few extra details to warn players of the awesomeness they are about to experience. You see, P.T. is just a placeholder name for a new Silent Hill project. After roaming around in a creepy house for over an hour, the player finally gets outside and is greeted by a very pleasant surprise. The name of legendary director Hideo Kojima of Metal Gear Solid fame appears on the screen followed by the name of famous film director Guillermo del Toro.

As if this wasn’t enough, the protagonist of the P.T. demo is showed to be none other than Norman Reedus, best known of his portrayal of Daryl Dixon on the Walking Dead TV series. Finally, everything turns white and it is revealed that this was a demo for the next Silent Hill title all along. There are very few details regarding this upcoming game besides what was presented in the demo. Reedus was the main character in the demonstration, but a disclaimer mentions that there is no direct relation between the demo and the new Silent Hill title. So it’s possible that Reedus might not be protagonist when the final game launches, but let’s hope that he is.

Sony didn’t say anything about a possible release date or any other major details. However, we do know that this game will be called Silent Hills as it said so near the end of the demo. We also know that it runs on the Fox Engine, the very same game engine powering Metal Gear Solid 5: The Phantom Pain. Everything else is a mystery for now but we’re bound to hear more about it in the coming months. The demo was first recorded on Twitch by a user called SoapyWarpig. Below you can find the final moments of the demo when it was revealed that this is a new Silent Hill game.

I’m Load The Game’s co-founder and community manager, and whenever I’m not answering questions on social media platforms, I spend my time digging up the latest news and rumors and writing them up. That’s not to say I’m all work and no fun, not at all. If my spare time allows it, I like to engage in some good old fashioned online carnage. If it’s an MMO with swords and lots of PvP, I’m most likely in it. Oh, and if you’re looking to pick a fight in Tekken or Mortal Kombat, I’ll be more than happy to assist! Connect with me by email markjudge (@) loadthegame.com only
@@MarkJudgeLTG
Previous Budget smartphones: LG L70 vs. Motorola Moto G
Next Ed Boon shares new details regarding Mortal Kombat X’s story and characters