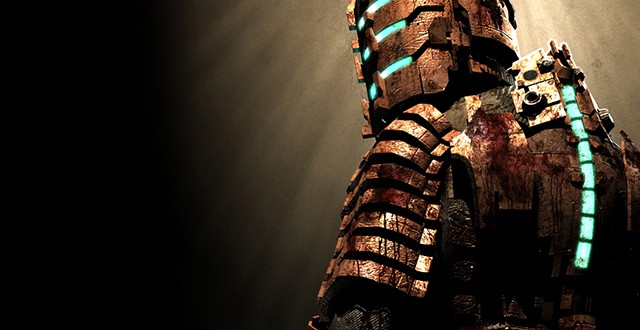 Ok, so maybe Dead Space 3 wasn’t exactly the best entry in the franchise, but I think most of us would still like to see a sequel anyway. Or maybe a prequel? Reboot? In any case, Dead Space 4 sounds like a pretty good idea, but only if it’s closer in quality to the first two titles. Sadly this is just wishful thinking, after all, there has been no such announcement and the series is considered dead by most. Or is it? Well, apparently there is some glimmer of hope as the Dead Space IP is still close to the hearts of the folks over at EA and Visceral Games according to a recent statement. Nobody confirmed Dead Space 4, but this news suggests the companies are at least thinking about it.

“Is Dead Space dead? Not for me it’s not,” Visceral Games General Manager Steve Papoutsis said in a recent interview with Kotaku. “I love it, the team at Visceral loves it. Having worked on it for seven years, this was a good break for us to try something different. But there’s a lot of passion about that franchise, not just from me but from others in the company, so I think it’s an IP that’s important for the company. You never know where it’s going to go… I’d definitely be excited about what it would be like on this gen.”

Again, not a confirmation, but that last statement hints at the possibility of Dead Space 4 arriving on the Xbox One and PS4 when (if) it releases. I mean, if somebody at Visceral is taking the idea into consideration perhaps some of the devs are doing the same. However, Visceral currently has another big project going on so it may take while before work on Dead Space 4 beings. The company is now focused on developing Battlefield Hardline, which was recently delayed until 2015.

I’m Load The Game’s co-founder and community manager, and whenever I’m not answering questions on social media platforms, I spend my time digging up the latest news and rumors and writing them up. That’s not to say I’m all work and no fun, not at all. If my spare time allows it, I like to engage in some good old fashioned online carnage. If it’s an MMO with swords and lots of PvP, I’m most likely in it. Oh, and if you’re looking to pick a fight in Tekken or Mortal Kombat, I’ll be more than happy to assist! Connect with me by email markjudge (@) loadthegame.com only
@@MarkJudgeLTG
Previous Xbox One vs PS4: Microsoft doesn’t intend to throw in the towel just yet
Next Latest OnePlus One update causes severe battery draining issues