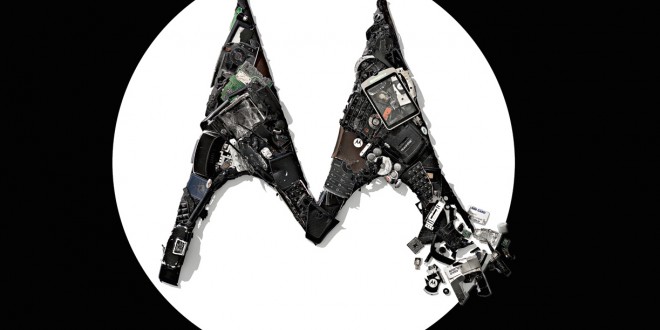 Motorola’s Moto X+1 and Moto G have been posted on a German retailer site with their full specs listed just as Motorola Mobility was preparing a new announcement for 1:30 PM C.T.

Motorola will be one of the main exhibitors at IFA Berlin tomorrow and the company has announced that it will unveil its product list at 1:30 PM C.T. on Friday. Twitter followers of Motorola Mobility have gone crazy over the company’s announcement and everybody is speculating on what Motorola will be presenting at its booth tomorrow. Of course, the Moto X+1 and Moto G will surely be on the product list and their specs have been leaked just in time.

According to the retail site, the Moto X+1 will sport a Snapdragon 801 CPU clocked at 2.5 GHz and Adreno 330 CPU, backed by 2 GB RAM. The device will have 16 GB internal storage and a 5.2 inch AMOLED screen with a 1080 p resolution and 423 ppi. The Moto X+1 will shoot with its 13 MP rear and 2 MP front camera, with features like 4x Digital Zoom, slow motion video capture, auto HDR, continuous shooting, panorama and tap to focus and it will record 1080p video at 30fps. Everything will be powered by a 2300 mAH battery, which is a bit smaller than what we expected. No microSD slot is specified, which is kind of a shame, considering the small internal memory.

The Moto G will be powered by an unnamed quad-core CPU clocked at 1.3 GHz paired with an Adreno 305 GPU. This Moto device will have only 1GB RAM and 8GB internal storage and a 5 inch HD 720 p display. Its rear camera will be an 8 MP one while its front one will capture your selfies with 2 MP, all backed by a 2070 mAH battery. The Moto G has the advantage of the microSD card slot. Both the Moto X+1 and Moto G will run on Android 4.4.4 Kitkat.

There are only a few hours left until Motorola officially announces its product line, which will probably include not only the Moto G and Moto X+1, but the Moto 360 and other devices we don’t know about are sure to come. Motorola is holding its Chicago event tomorrow and promises to update fans on the company’s Google+ account as soon as anything is unveiled. The event is supposedly an invite-only press conference, so we’re curious whether any differences will occur between the IFA exhibition and the Chicago conference.

Motorola’s main competitors are Samsung, HTC, LG and Sony in both the major categories Motorola is planning to announce in: smartphones and smartwatches. Sony has unveiled its SmartWatch 3, LG has shown of the G Watch R and Samsung has introduced the stand-alone, 3G enabled Gear S. The Galaxy Note 4 trumps the Moto X+1 with its outstanding specs, but the Note 4 is a phablet, whilst the Moto X+1 is targeted at people who actually want their phones to fit in their pockets.

LG’s mid-range L Bello and L Fino will be the Moto G’s competitors, and the Moto G looks better on paper at the moment, so the company might not need to worry about the mid-range line. The Sony Xperia Z3 and Z3 Compact, on the other hand, pose serious threat to the Moto X+1, but the X+1 will probably go for a lower price, giving it a bit of an advantage over Sony’s new flagships. In any case, we will find out whether the German leak is accurate tomorrow at Motorola’s Chicago event and at IFA Berlin as well.

My life-long dream has been to test out every gadget on the market! Considering the fact that I've rapidly destroyed almost every gadget I've had so far, I'm not inclined to owning something, so my ideal outcome would be to have a different gadget each month. I'm really into smartphones, wearables and tablets and I love Playstation and Xbox, I'm sure I'll beat you at your own game (after a month of training... or two)
Previous Starcraft 2: Legacy of the Void – Wishes and expectations
Next Moto X (2014) and Moto G (2014) are official, specs, price, release date announced