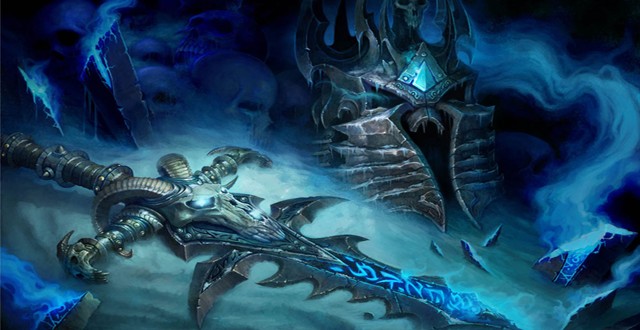 Electronic Sports, better known as eSports have become very popular in recent years and they’re continuing to grow at an exponential rate. Games such as Dota 2, League of Legends, Hearthstone and Starcraft 2 have become incredibly popular thanks to the fact that millions of people can watch them and be entertained while doing so. Unfortunately the same can not be said about World of Warcraft, a 10-year old MMORPG that was released before eSports became a big deal. Blizzard is well-aware that World of Warcraft is currently not very interesting to watch, but the company plans to change all that and make it more appealing as an eSport.

“I can definitely say that WoW 3v3 Arena right now is kind of hard to watch, in the form that it is,” Blizzard eSports head Kim Phan told PCGamesN. “And so there are things that we want to evaluate. World of Warcraft was obviously created well before eSports blew up to the way it is now. We knew there was a competitive element to World of Warcraft, and then it just kind of blew up from there. But it is taking a game that was out before all of this happened, and then figuring out how to enhance it and support it.”

The upcoming World of Warcraft expansion Warlords of Draenor looks like it could bring the game back to its former glory. Blizzard included plenty of new features in the expansion and some of them will help with making the game more worthy of being called an eSport. “It wasn’t very easy before unless you were a tournament organiser in contact with Blizzard,” Phan said. “At least with Warlords it’ll be available to everybody. There’s a lot of different components to World of Warcraft, and eSports are really all about how you choose to spectate the game. “PvP is just one way. That’s just the one that was adopted first. Ideas have been brought up like Battlegrounds. People enjoy watching live raids at BlizzCon. What makes something an eSport really depends on what people want to see.”

I’m Load The Game’s co-founder and community manager, and whenever I’m not answering questions on social media platforms, I spend my time digging up the latest news and rumors and writing them up. That’s not to say I’m all work and no fun, not at all. If my spare time allows it, I like to engage in some good old fashioned online carnage. If it’s an MMO with swords and lots of PvP, I’m most likely in it. Oh, and if you’re looking to pick a fight in Tekken or Mortal Kombat, I’ll be more than happy to assist! Connect with me by email markjudge (@) loadthegame.com only
@@MarkJudgeLTG
Previous Photoshop is coming to the Chromebook
Next HP Stream 7 and HP Stream 8 unveiled as cheap Windows tablets