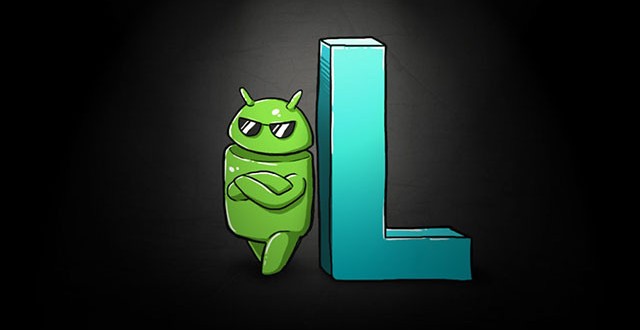 Android L will be able to support 64-bit architecture

Google announced earlier today that a new Android L developer preview emulator image is now available. The search giant says that the preview is now able to support 64-bit apps and asks developers to consider making apps for this architecture. “Developers, start your 64-bit engines. The x86 64-bit Android L developer preview emulator image is now available,” Google announced earlier. The company says that developers who want to build 64-bit apps for Android L will have access to a large number of registers, increased addressable memory space and new instruction sets. Google also mentions that apps built in Java will automatically gain the said benefits, but apps built in other languages must compile for the 64-bit architecture in order to gain access to them.

There have been many discussions revolving 64-bit CPUs which are still very uncommon in the mobile world. At the moment Apple is one of the few companies that can offer devices equipped with 64-bit chipsets and there are only a handful of them. Aside from the iPhone 5s, iPhone 6 and iPad Air, the upcoming iPad Air 2 and iPad Mini 3 are also said to feature 64-bit processors. But hardware is one thing and software is another. The Android operating system is currently not able to support the architecture, but it looks like Android L will finally change all that. However, while developers will surely get a kick out of building 64-bit apps for Android L we’re not sure how much of an impact this will have on the user experience.

Android L still doesn’t have a full name yet, although rumor has it that it will be called Lollipop. Other possibilities include Lemon Meringue Pie and Lion but we’ll only know for certain once it’s officially launched. Google previously stated that Android L will launch sometime “this Fall”.

I’m Load The Game’s co-founder and community manager, and whenever I’m not answering questions on social media platforms, I spend my time digging up the latest news and rumors and writing them up. That’s not to say I’m all work and no fun, not at all. If my spare time allows it, I like to engage in some good old fashioned online carnage. If it’s an MMO with swords and lots of PvP, I’m most likely in it. Oh, and if you’re looking to pick a fight in Tekken or Mortal Kombat, I’ll be more than happy to assist! Connect with me by email markjudge (@) loadthegame.com only
@@MarkJudgeLTG
Previous Microsoft Cloud centered event on October 20
Next Galaxy A5 price and release date leaked