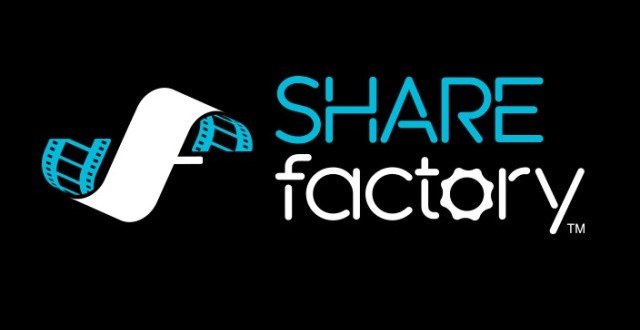 ShareFactory update 1.03 brings new theme and features to the PS4

Earlier today, Sony announced that the third ShareFactory update is now live on the PS4 and we also got the patch notes to see what’s what. Dubbed 1.03, the update brings with it a brand new theme as well as various features, improvements and bug fixes. The theme in question is called “Horror” while some of the new features include support for high quality microphones, ability to set transition volume and ability to adjust filter effects. Senior Producer Stuart Platt revealed the patch notes earlier to Twitter while also mentioning one more feature shortly after. “A late addition was also made to allow for video clip audio to play back while recording commentary using headphones,” Platt said. The full list of changes brought by update 1.03 to the PS4 ShareFactory can be seen below.

Not a whole lot of changes but at least Sony is serious about supporting ShareFactory with new updates. The company is currently discussing other features that will be added to the video editing service in the future. One of the new features considered and requested by users is the ability to speed up or slow down videos, which may come to ShareFactory in a future update according to the Senior Producer. “We are aware this is a requested feature from lots of players. We would love to get it in sometime in a future update,” Platt said in regards to the said feature. ShareFactory update 1.03 weights 264 MB and can be downloaded to you PS4 from the PSN. Stay tuned for more news and updates.

I’m Load The Game’s co-founder and community manager, and whenever I’m not answering questions on social media platforms, I spend my time digging up the latest news and rumors and writing them up. That’s not to say I’m all work and no fun, not at all. If my spare time allows it, I like to engage in some good old fashioned online carnage. If it’s an MMO with swords and lots of PvP, I’m most likely in it. Oh, and if you’re looking to pick a fight in Tekken or Mortal Kombat, I’ll be more than happy to assist! Connect with me by email markjudge (@) loadthegame.com only
@@MarkJudgeLTG
Previous The Samsung Galaxy Note 4 is now available contract-free on Amazon
Next Google Launches a New Work Subscription Option for $50/Year Chromebooks