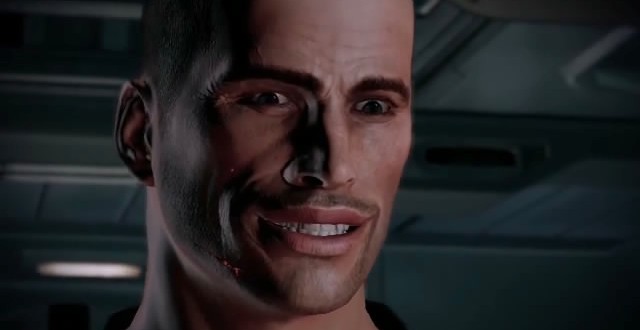 While actual news regarding Mass Effect 4 has been very scarce since Gamescom 2014, we can at least be certain that Bioware has not forgotten about the game and is still talking about it from time to time. Producer Mike Gamble has recently mentioned the upcoming title in a Twitter discussion about Dragon Age Inquisition. Believe it not, he almost called the game Mass Effect “4”, although it sounded more like a joke than anything else. Gamble said back at Gamescom 2014 that this will not be the actual name and reiterated it on Twitter by saying “I don’t know what the hell ME4 is”. However, he then replied to someone with “you mean Mass Effect IV”.

The reply was probably a joke, but it’s still interesting to see him actually say those words nevertheless. You might remember that he said back at Gamescom something along the lines of “It’s not called Mass Effect 4 damnit!” As for its actual name, we still have no idea, but we might find out on November 7th. You might be thinking “but there are no important gaming events on that date” and you’d be correct. However, November 7th is N7 day and each year Mass Effect fans celebrate their favorite series of games of that day. This year we might find out the real name of Mass Effect 4 if Bioware is kind enough to share it with us. Otherwise, we shouldn’t expect any major details to be revealed before E3 2015.

In the meantime, Mass Effect 4 will be present at a sci-fi convention that goes by the name of Honorcon and takes place October 31 -November 3. The game will be part of a panel that will feature some of the all-time most important titles that shaped the sci-fi genre. Unfortunately this panel will not be hosted by Bioware so we probably won’t get to hear anything new about the game I’m afraid.

I’m Load The Game’s co-founder and community manager, and whenever I’m not answering questions on social media platforms, I spend my time digging up the latest news and rumors and writing them up. That’s not to say I’m all work and no fun, not at all. If my spare time allows it, I like to engage in some good old fashioned online carnage. If it’s an MMO with swords and lots of PvP, I’m most likely in it. Oh, and if you’re looking to pick a fight in Tekken or Mortal Kombat, I’ll be more than happy to assist! Connect with me by email markjudge (@) loadthegame.com only
@@MarkJudgeLTG
Previous OnePlus One up for pre-order on October 27
Next Oppo N3 might sport a fingerprint scanner 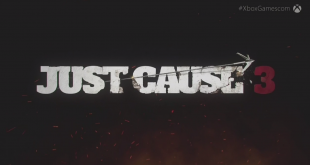 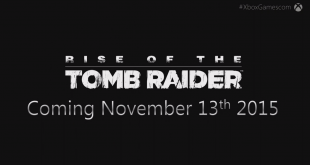 Rise of the Tomb Raider at Gamescom 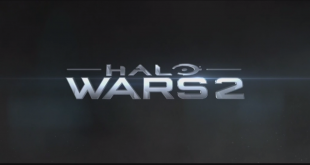 While no gameplay was shown off, a short cinematic trailer of Halo Wars 2 set ...