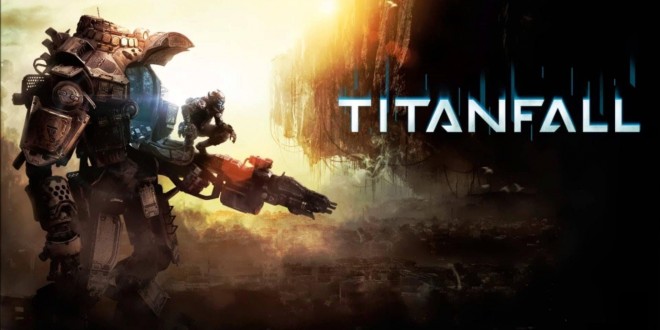 EA Games revealed the features which will be included in Titanfall Update 8, which launches today on all platforms. According to developer Respawn Entertainment, some of the changes will be experimental, but they will work to fix any issues as soon as possible.

The highlight of Titanfall Update 8 is a new co-op mode called Frontier Defense. This mode allows you to team up with three other players and go up against waves of AI enemies. Speaking of which, Respawn announced several new additions to the creatures you will have to fight. These include hordes of Grunts and Spectres, stealthy Sniper Spectres and Cloak Drones. Last, but not least, you’ll also have to deal with Suicide Spectres, Nuclear Titans, ranged Mortar Titans and melee-resistant Arc Titans. This mode also brings several new gameplay elements, such as the ability to place turrets around the battlefield or to refill through Loadout Crates.

Another new feature brought by Titanfall Update 8 is Ranked Play, which will be launched in Beta form. This mode involves you having to go through an increasingly challenging set of Tiers by out-performing other Pilots in battle. Ranked Play is going to be implemented in all standard competitive matches. It will be open to all level 32 or higher players once the Beta ends. In order to participate in the Beta, you have to be a Gen 10 Player, or to have a friend who is a Gen 10 player and can send you one of his five invites.

Titanfall Update 8 also modifies the rules of Capture the Flag. Therefore, from now on, if the scores are tied when the timer runs out, the match will go into Sudden Death. Players will no longer be able to respawn and the first team to capture the opponent’s flag wins.

Apart from these new features, Titanfall Update 8 has several more things in store, including new items and bug fixes. You can check out the full list on the Titanfall website.

I'm a journalism graduate and an occasional gamer. As a kid I used to own a NES clone called "Terminator 2", which was hugely popular in my country. I like old school games and adventure games but I occasionaly play RPG's and Shooters as well, though I wouldn't call myself an expert at these kinds of games. When I'm not writing or playing games I prefer reading detective or fantasy novels.
Previous Edge Case Games reveals Fractured Space
Next Replace your fitness tracker with an earpiece 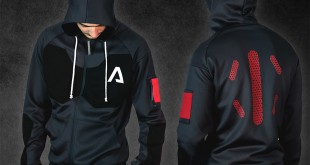