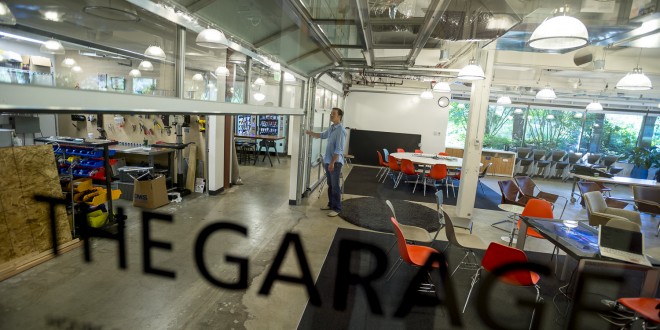 While Microsoft isn’t known for its efforts to launch Android apps that integrate some of the nifty traits of Windows 8.1, the company has released two new Android apps that aim to help users customize, as well as share their experience with Android. One of the Android apps is the Next Lock Screen, which is a mix between the Android 5.0 Lollipop and iOS 8 lock screens. The other one is Journeys & Notes, which helps you make your journey a bit more interesting. Microsoft has been working on new Android apps for a while now, and it’s nice to see that the company is branching out to one of the most popular mobile OS platforms in the world.

As for what the new Android apps actually do, let’s see. The Next Lock Screen aims to offer Android users a lock screen similar to that on Android 5.0 Lollipop, with actionable notifications and customizable content. You can set the profiles of the Next Lock Screen to different modes, and customize the application suite each mode will display on your lock screen. Notifications and reminders pop up in iOS 8 style and show the user the most crucial part of information in them. Your most commonly used Android apps for each mode will be displayed on the bottom of your lock screen.

The Journeys & Notes Android app is more like a travel companion which keeps track of your routes as well as allows you to meet strangers going the same way. The Journey & Notes apps works just as much as a social media platform, as it does like a traveler’s companion. No matter where you are on your specific route, you can add notes to the area which will be shared with other Journeys & Notes users on the same route. The app aims to connect anonymous people who are doing long commutes so that their journeys are made more fun than usual. You can also use it if you travel a lot and like to share info you gather on the road. While the new Android apps will surely gather a fanbase, one needs it more than the other. While the Next Lock Screen is a more personal app, the Journeys & Notes app falls under social media Android apps, so it won’t be fun if you’re at it alone.

My life-long dream has been to test out every gadget on the market! Considering the fact that I've rapidly destroyed almost every gadget I've had so far, I'm not inclined to owning something, so my ideal outcome would be to have a different gadget each month. I'm really into smartphones, wearables and tablets and I love Playstation and Xbox, I'm sure I'll beat you at your own game (after a month of training... or two)
Previous Xbox One screenshots feature delayed to 2015 because it’s too challenging for Microsoft
Next 1 MIllion Ascend Mate 7 units sold by Huawei in the first month