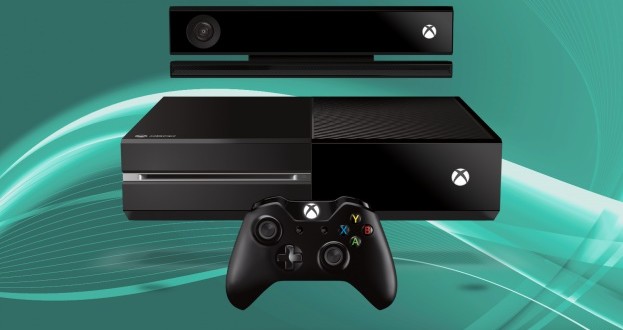 While PlayStation 4 has allowed users to take screenshots since its launch in November last year, Xbox One still doesn’t have this feature. And according to Phil Spencer, users will have to wait until 2015 for its implementation.

The head of Microsoft’s Xbox division says that they are working to implement the screenshot feature, but it turns out that it is a little more technically challenging than they had imagined. “Two weeks ago, Microsoft Engineers think they’ve found a good solution for screenshots. They’re working on it. They know people want it,” he states. “The team has a path to getting it done, and now it’s just prioritizing”.

Phil Spencer also announced that the December Xbox One update will be a smaller one that the ones preceding it. He motivates this through the following statement: “In December, it’s probably a time for us to pause for a little bit and settle just as all the new consoles are coming online”. Xbox One users will also be happy to hear that Microsoft is working on solutions to improve install times for the console’s games.

Bottom line, while this may sound a little subjective, I guess the lack of a simple feature such as the ability to take screenshots once again shows us that Xbox One is inferior to the PS4. It would be understandable if Microsoft decided to postpone the screenshot feature in order to do more important stuff. Like improving installation times. But they don’t seem to have found a solution for this issue either. Between the two features presented here, I think it’s a no brainer which one the players would like first. However, it seems like Xbox One users don’t get to choose and will probably have to wait until 2015 for both the screenshots feature and the faster installation times.

I'm a journalism graduate and an occasional gamer. As a kid I used to own a NES clone called "Terminator 2", which was hugely popular in my country. I like old school games and adventure games but I occasionaly play RPG's and Shooters as well, though I wouldn't call myself an expert at these kinds of games. When I'm not writing or playing games I prefer reading detective or fantasy novels.
Previous Apple Pay users double charged by Bank of America
Next Two new Android apps launched by Microsoft