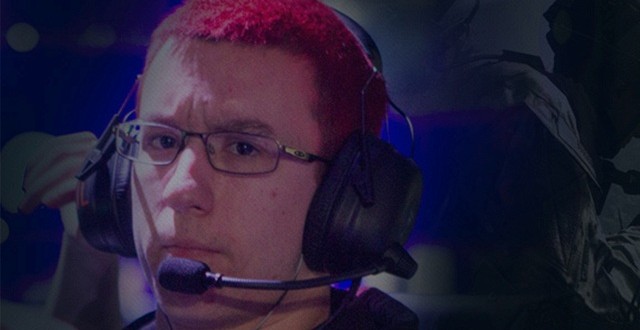 Team Evil Geniuses is one of the most predominant teams in eSports and has professional players for pretty much every game out there, ranging from Dota 2 to World of Warcraft. Moreover, EG also has the best Call of Duty team in history whose roster is comprised of Patrick “Aches” Price, Ian “Crimsix” Porter, Kenneth “Dedo” Dedo, and Tyler “TeePee” Polchow. These players have been through a lot together but now it looks like their time as a team is quickly approaching to an end. In a surprising announcement, Aches, Crimsix, and Dedo all went on Twitter to say that they will be looking for new teams once Call of Duty: Advanced Warfare launches.

“You have no idea how much watching that event motivated me to start destroying again,” Evil Geniuses slayer Crimsix said shortly after the MLG Call of Duty: Ghosts season ended. “Everything does happen for a reason. With that being said, I will be looking for a new team in Advanced Warfare. I would like to thank the few but proud coL/EG fans that stuck with us through the highs and the lows. Love you guys.” As for team captain “Aches” Price, he seemed sad about leaving Evil Geniuses, which is understandable given that he was captain for the last four years. “Damn. Over 4 years I’ve been captain of the same team. Sure, diff organizations but one team mostly the same players,” he said.

Team Evil Geniuses themselves haven’t said anything about the Call of Duty division disbanding and all the players are still on the official roster as of this writing. Presumably the organization is waiting for the eSports World Cup in Paris to end before breaking the big news. This will be the final international Call of Duty Ghosts tournament and Team Evil Geniuses is doing pretty good so far having already scored a win against Swedish team Orbit. The CoD division of Team Evil Geniuses will naturally still exist even after these players leave, but it will probably never be the same for long time fans who have followed their progress from the beginning. However, a brand new roster seems fitting given than a new CoD age will begin with the November 4th launch of Call of Duty Advanced Warfare.

I’m Load The Game’s co-founder and community manager, and whenever I’m not answering questions on social media platforms, I spend my time digging up the latest news and rumors and writing them up. That’s not to say I’m all work and no fun, not at all. If my spare time allows it, I like to engage in some good old fashioned online carnage. If it’s an MMO with swords and lots of PvP, I’m most likely in it. Oh, and if you’re looking to pick a fight in Tekken or Mortal Kombat, I’ll be more than happy to assist! Connect with me by email markjudge (@) loadthegame.com only
@@MarkJudgeLTG
Previous League of Legends 2014 World Championship sale ends today
Next Galaxy S5 vs Oppo N3 – price, specs and features compared