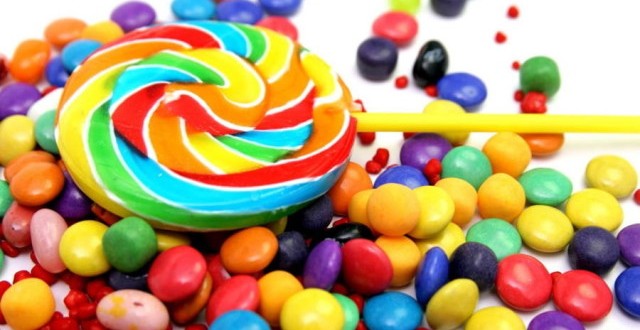 Google had previously announced that the Android 5.0 Lollipop OTA should begin its rollout to the Nexus 4, Nexus 5, Nexus 7 and Nexus 10 on Monday. While many were eagerly awaiting the arrival of the update to their devices, it never showed. It seems that the Mountain View-based company has delayed the Android 5.0 Lollipop OTA rollout to November 12 so that they can fix some bugs and issues discovered in the OS.

While some users and Nexus owners who are more than impatient say that it was a below-the-belt move from Google to announce Android 5.0 Lollipop OTA and then delay it, it might be for the best. Google has responded to users complaining about how the company had had the opportunity to fix the bugs in previous developer versions of the OS, saying that the Android 5.0 Lollipop OTA should roll out in the following few weeks. We hope that “few weeks” is an extended margin and the November 12 date is accurate, because we are anxious to see the Android 5.0 Lollipop OTA on older Nexus devices, too. In any case, we are still wondering what kind of bugs we are talking about here and why the company hasn’t addressed them in previous versions of the OS. Maybe it has something to do with the new SD card functions and app permissions.

My life-long dream has been to test out every gadget on the market! Considering the fact that I've rapidly destroyed almost every gadget I've had so far, I'm not inclined to owning something, so my ideal outcome would be to have a different gadget each month. I'm really into smartphones, wearables and tablets and I love Playstation and Xbox, I'm sure I'll beat you at your own game (after a month of training... or two)
Previous Fallout 4: Shadow of Boston is a hoax according to Bethesda
Next Android 4.4.4 KitKat rolling out to Xperia Z2 globally