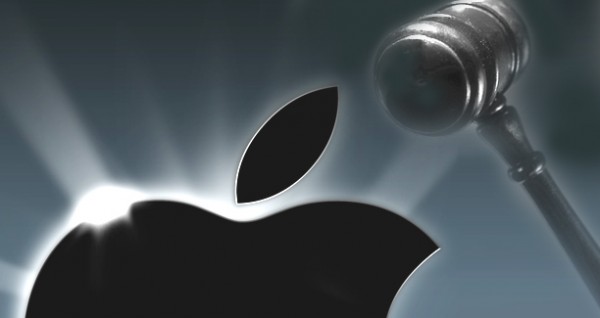 While it seems trivial that someone would sue Apple over an issue the company has already fixed, Adrienne Moore, a former iPhone user demonstrated that she does have a case against the Cupertino company. Adrienne Moore sued Apple because the company obstructed her use of another phone, namely an Android one. The issue with iMessages is that before Apple could issue a fix, users would effectively loose their sent and received messages.

iMessage is an encrypted messaging service from Apple, which doesn’t allow use on other mobile operating systems like Android or Windows Phone. With this in mind, people who wanted to switch phones could not take advantage of their messaging service and anything they tried to send was lost in the Apple servers. Adrienne Moore said that Apple failed to announce that this would happen and issued a fix before the damage was already done, which is true. That being said, the plaintiff argumented her actions by saying that effectively Apple had disrupted her wireless service contract with Verizon, violating the law on unfair competition. The iMessage issue has only become popular recently, but Adrienne Moore filed the suit in May.

Adrienne Moore is taking the issue with Apple a step further now, after judge Lucy Koh assured her that she has a case. Adrienne is now seeking damages and class-action status for her case, so that other Apple customers who were affected by the iMessage issue would share in the payout, if there will be one. Apple responded to the lawsuit saying that the company wasn’t responsible for when technology didn’t function as a plaintiff “subjectively believes it should”. Nonetheless, Adrienne Moore will try to prove that Apple has obstructed her from using her new Android phone and her Verizon contract. We are curious to see how the lawsuit will pan out, since Apple has already fixed the issue and we don’t know how people will react to this.

My life-long dream has been to test out every gadget on the market! Considering the fact that I've rapidly destroyed almost every gadget I've had so far, I'm not inclined to owning something, so my ideal outcome would be to have a different gadget each month. I'm really into smartphones, wearables and tablets and I love Playstation and Xbox, I'm sure I'll beat you at your own game (after a month of training... or two)
Previous Mushi becomes one of the most sought after Dota 2 players after his departure from Team Malaysia
Next Shulk Amiibo Toy Exclusive To Gamestop