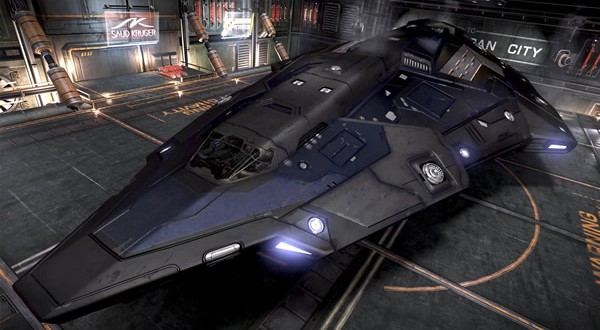 After the disappointing news that the offline single player mode will no longer be available for the final version of the Elite: Dangerous spacer, many players have been relentlessly voicing out their discontent on official forums. Frontier Studios came out and said that the single player campaign was dropped due to a limited game environment that is not viable in a title which aims to immerse players in a vast persistent universe. This shocking news left many Kickstarter backers awed in disbelief, mainly because Frontier failed to make good on their promise and this news came at the last minute. It is worth pointing out that the single player mode will still be available in Elite: Dangerous, but it will require a low bandwidth connection in order to be played.

In the light of these events, Frontier has announced they will be offering refunds to those players who already pre-ordered the game and have not played it yet. Backers who have participated in the Alpha and Beta testing of Elite: Dangerous will not qualify for these refunds. Frontier head, David Braben shared the news in an official Elite: Dangerous newsletter:

“We want to make sure we treat each person’s situation with the thoroughness it deserves, and have contacted each of them to ask that they bear with us over the next few working days if their circumstances do not fit either criteria above as we look into individual requests.”

“I am really sorry this has upset people, but we have a strong, consistent vision that we do not want to compromise. In retrospect we should have shared the fact that we were struggling with this aspect with the community, but we were still trying to find a solution.”

Braben furtherly explained that the decision to drop the offline single player mode was not easy, as Elite: Dangerous was developed with player feedback in mind, but the creation of an offline mode would have ended up compromising the game. Elite: Dangerous is scheduled to launch this December 16th on Windows PCs and OS X.

I'm Razvan, a sports and first-person shooter enthusiast. I've always loved writing, even more so when it involves games. When I'm not playing on my PS3 or writing, I like to run exhausting cardio workouts, play soccer, watch a good movie, or read a good book.
Previous Tera – Fate of Arun Release Date Announced
Next GTA V Bug Allows Players to Gain Millions 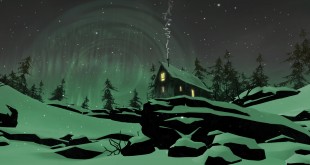 Elite: Dangerous features a massive galaxy of over 400 billion stars. Now, a group of ...