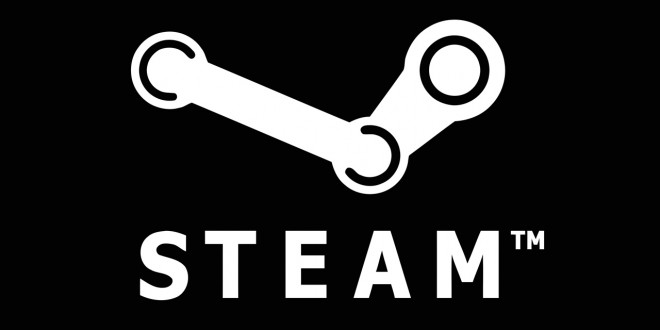 Steam’s Fall sale is upon us! Steam’s Fall Sale will begin November 26th and goes on until December 1st. While the details have yet to be confirmed, the news leak comes from PayPal, as the site accidentally sent out an email informing users to buy Steam Wallet Cards before Steam implodes upon itself due to the sales.

November 18th has just came and went, did your wallet manage to survive? With big titles coming out for PC and console gamers, some wallets may have not made it. Mine is barely intact, but that’s mostly due to wear and tear, not the surplus of game releases. Well, if your wallet fell in the battle of November 18th, the Steam sale might be bad news for you, but if your wallet survived, prepare yourself.

Lucky for PC games, right? Well, the Steam sales have always been a battle ground of good, evil, and indecision. Over the next week PC gamers will have to decide whether they are truly thankful for their family or if they want to hop on to Steam and see the daily sales. There will be loss, blood, frustration, and death, as it is a normal Steam sale. Who can tell if Steam’s Fall Sale will net you those games you have been waiting for?

Not I, I have survived numerous Steam Sales and I don’t plan on falling here. While I will be enticed by some deals, my wallet will not fall; it will stand tall at the end of the glorious battle. How do you think your wallet will fair when Steam’s Fall Sale begins here in 2 days? Also, do yourself a favor and remember the fact that Winter is coming… that is Steam’s Winter Sale, which generally takes place around December 20th and goes on until January! So if you miss out on the Fall Sale you won’t have to cry yourself too sleep for too much longer, as Steam’s Winter sale should be here shortly after!

Christopher is a Contributor at Load The Game and a Community Manager for Project Extract. If he isn't writing about games or playing games, then he's more than likely thinking about, you guessed it, games. Christopher prefers RPGs over all, but isn't opposed to jumping in to just about anything.
@Reaperchris13
Previous Child of Light Sequel on the Way
Next The fourth Evolve monster will be revealed soon and 2K wants you to name it