Breaking News
Home » NEWS » This War of Mine Stats: Infograph 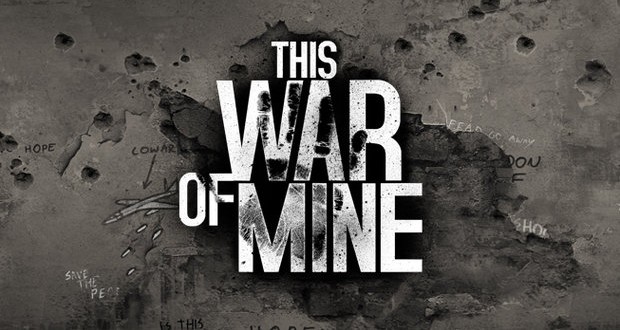 This War of Mine Stats: Infograph

This War of Mine Stats: Infograph

This War of mine is a very interesting indie title. It’s one that has given players a lot to think about as a whole. The newest statistics of This War of Mine won’t ease your mind either, it comes in swinging with some very intriguing stats for the game. It’s information ranges from the game making back it’s development cost in 2 days to how many players made it to the end of This War of Mine. With a new patch of the game also arriving today it’s great to see that the game is doing so well. The new update includes three tracks from Polish punk band Cool Kids of Death, new character setups, enhanced locations, new animations and some bug fixes. This War of Mine has also done something rather impressive that the chart doesn’t exactly show, This War of Mine has been outselling Call of Duty: Advanced Warfare on Steam practically since it’s launch.

Some very powerful and meaningful statistics for the developers of This War of Mine, 11 Bit Studios. Who have also taken it upon themselves to take on piracy in gaming, but in a much different way. As they actually handed copies of their game out to pirates for free.  The infograph shows many interesting things, one thing being that some actually sat and played This War of Mine for over 15 hours! Which is crazy.

Christopher is a Contributor at Load The Game and a Community Manager for Project Extract. If he isn't writing about games or playing games, then he's more than likely thinking about, you guessed it, games. Christopher prefers RPGs over all, but isn't opposed to jumping in to just about anything.
@Reaperchris13
Previous Ubisoft Giving Out Free DLC
Next First Ubuntu powered Meizu smartphones will be coming early next year