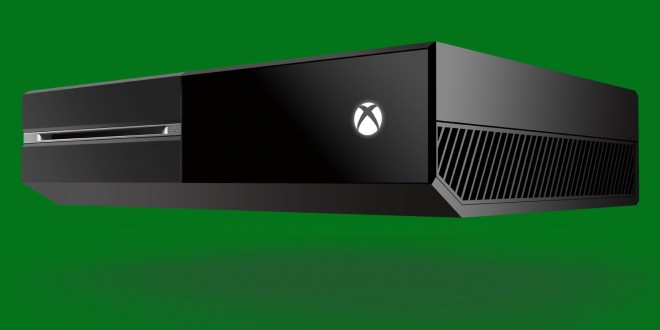 JRPGs and the Xbox brand have not had the best relationship over the years, especially compared to the PlayStation systems. Yet despite this, Xbox Boss Phil Spencer wants fans to know that we will be seeing JRPGs on the Xbox One.

On Twitter, user Darrenmc62 asked if we would be seeing any JRPGs on the Xbox One in the vein of Blue Dragon and Lost Odyssey. Phil Spencer had a quick and simple answer: “You will see JRPGs on Xbox One.” Of course, Darrenmc62 is not the only one asking for JRPG titles to land on the Xbox One. On the Xbox Feedback site, fans have been asking for Microsoft to include JRPGs in the Xbox catalog. Unfortunatley, the Xbox One is not doing very well in Japan. The console released there in September, and sales have not been very strong.

Darrenmc62’s question does make sense. The Xbox 360 was not the go-to console for JRPG lovers. While the system did have a small handful of JRPG exclusives, most titles from the genre were mutliplatform. Many JRPGs find their way to the PlayStation, which has had a number of exclusives and series featured on the system. Nintendo has also had their fair share of titles on their systems. At the moment, most upcoming JRPG titles are for the PS3, PS4, PS Vita, 3DS, and the Wii U. Out of the big releases coming soon, only three of them will reach the Xbox One: Final Fantasy Type-0 HD, Kingdom Hearts III, and Final Fantasy XV. All three of those titles, however, will be multiplatform releases.

It is unknown if Microsoft backed studio Mistwalker is working on a title for the Xbox One at the moment. Founded by Hironobu Sakaguchi, the creator of the Final Fantasy series, Mistwalker’s latest project was a mobile title. On Twitter, Spencer had admitted that he had not heard from Mistwalker for awhile now. Which JRPGs that Spencer was speaking of is not known at this point.

I’m Load The Game’s co-founder and community manager, and whenever I’m not answering questions on social media platforms, I spend my time digging up the latest news and rumors and writing them up. That’s not to say I’m all work and no fun, not at all. If my spare time allows it, I like to engage in some good old fashioned online carnage. If it’s an MMO with swords and lots of PvP, I’m most likely in it. Oh, and if you’re looking to pick a fight in Tekken or Mortal Kombat, I’ll be more than happy to assist! Connect with me by email markjudge (@) loadthegame.com only
@@MarkJudgeLTG
Previous Infinity Blade Saga Coming to XBox One
Next GTA V Patch 1.19 May Contain Heists