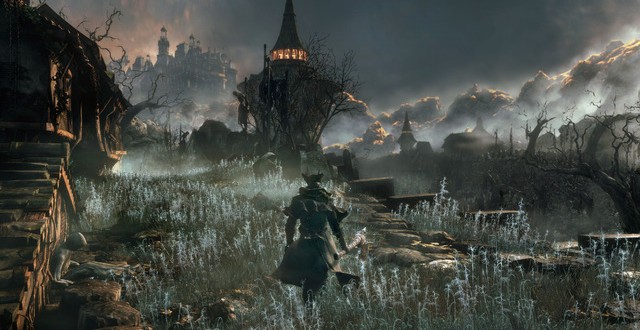 Bloodborne customization will be similar to that of Dark Souls 2

Bloodborne customization will be similar to that of Dark Souls 2

From Software’s Bloodborne will likely be one of the most action-packed games of 2015 based on the footage showed so far. In fact, there’s so much action going on in most of the trailers that one might understandably forget that this game is primarily an RPG. The studio didn’t talk too much about the role playing elements of their upcoming title until now, which lead to some concerns regarding the fact that From Software is focusing very little on them. Luckily, director Hidetaka Miyazaki assured us during a PlayStation Experience panel that Bloodborne is indeed an actual RPG and will have various features that we’ve already come to expect from this genre, including a good customization system.

The director didn’t want to reveal too much at the panel, but he did say that we can expect something similar to what Dark Souls 2 offers in terms of customization. “However, I can say that the customization of the range or scope as you saw in Dark Souls 2,” he said. “You can assume that is something Bloodborne will offer, as well as features that are very unique to our new game.” As you may or may not know, Dark Souls 2 has a pretty “standard” customization system, which means that you can customize the appearance of your character, choose between a number of different classes, and equip all sorts of weapons, armor, and various other items. Miyazaki’s statement suggests that we can expect something very similar from Bloodborne as well.

While specific details about customization are scarce for now, we already know that you can use firearms, melee weapons, and magic in the game. Moreover, we’ve learned back at TGS 2014 that Bloodborne will feature at least two more classes in addition to the one showcased in most of the gameplay footage released by From Software. All in all, we already have a pretty good idea of what to expect from the game, but let’s hope that more details regarding the customization will be announced in due time. Bloodborne will be released on March 24th, 2015 exclusively for the PS4.

I’m Load The Game’s co-founder and community manager, and whenever I’m not answering questions on social media platforms, I spend my time digging up the latest news and rumors and writing them up. That’s not to say I’m all work and no fun, not at all. If my spare time allows it, I like to engage in some good old fashioned online carnage. If it’s an MMO with swords and lots of PvP, I’m most likely in it. Oh, and if you’re looking to pick a fight in Tekken or Mortal Kombat, I’ll be more than happy to assist! Connect with me by email markjudge (@) loadthegame.com only
@@MarkJudgeLTG
Previous New Tekken 7 character not releasing in the US in response to fan criticism
Next Destiny: Weekly Nightfall and Heroic only available to Dark Below owners 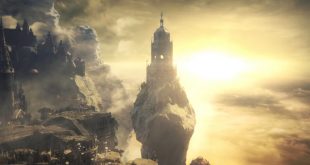