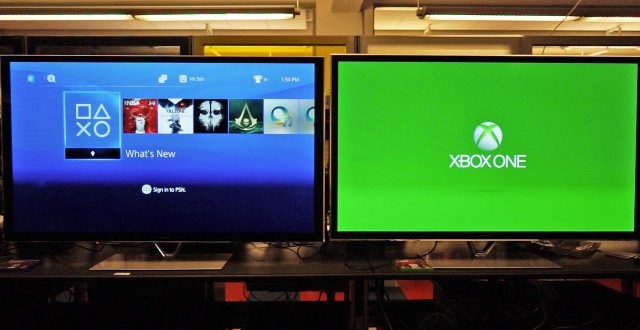 These are the best Xbox One and PS4 2017 exclusives

2016 was a really exciting year for gamers thanks to all the new releases, but this year is expected to be even better for that very same reason. A number of very interesting new titles are set to hit both the Xbox One and the PS4 this year and that’s what we’re here to talk about today. Granted, it’s a bit early to say which console will have the better games seeing as how we know little about some of them and there are likely at least a few still unannounced ones. That said, many of the ones we do know about could potentially blow your mind this year. As a fair warning, I’ll only be talking about Xbox One and PS4 exclusives here so keep that in mind.

Kicking things off with the PS4, there are plenty of exclusive games to get excited about starting with From Software’s Bloodborne. This is a new dark-themed action RPG coming from the creators of Dark Souls that brings to the table very impressive graphics as well as a bunch of new mechanics. Expected to come out on March 25th. Next off, we have a new original IP by Ready at Dawn and Santa Monica Studios which goes by the name of The Order: 1886. This is an action-adventure title that take place in an alternate version London where you’ll be fighting werewolves and various other monsters as you’re trying to keep the world safe from the encroaching darkness. The Order: 1886 will arrive on February 20th exclusively to the PS4.

Another highly anticipated game is the fourth installment in Naughty Dog’s acclaimed Uncharted series. Uncharted 4: A Thief’s End is set several years after its predecessor and continues the exploits of our beloved hero Nathan Drake. According to Naughty Dog, this will be our hero’s “greatest adventure yet”, although specific details regarding the plot are still rather scarce at the moment. A release date for Uncharted 4: A Thief’s End has not been announced yet, but we’re certain that it will arrive to the PS4 at some point during this year. Although those three are arguably the biggest PS4 exclusives of the year (so far), we definitely also have to mention titles such as Until Dawn, Deep Down, and Everybody’s Gone to the Rapture. Also worth mentioning is No Man’s Sky, although this is only a timed-exclusive title that will also make its way to the PC at some point.

As for the Xbox One, I’m starting things with Quantum Break, a game that caught my attention ever since it was first revealed back in 2013. This upcoming action game by Remedy Entertainment allows you to use time-manipulation powers. There are very few titles that managed to pull off such mechanics and look good while doing (except for maybe Timeshift to some extend) so I’m really hoping that Quantum Brake will be the first really memorable one. Moving on, we have another new IP which goes by the name of Scalebound and will come courtesy of Platinum Games. Details regarding this Xbox One exclusive are still very scarce, but we do know that you’ll be playing as a Dante(DMC) look -alike that fights dragons and other mythical beasts while also being able to ride some of them. Also, you wield a massive sword, can summon suits of armor to protect yourself seemingly on the fly, and you wear a pair of sweet headphones to boot. What more can you need?

That said, the most highly anticipated Xbox One exclusive is unsurprisingly Halo 5: Guardians, which is currently in the closed beta phase. We don’t have a release date for this game yet and the plot details revealed this far are not exactly substantial. We do know that Master Chief is again the main protagonist, but he appears to have disappeared and another Spartan called Agent Lock is tasked with finding him. Beyond that, we’re still unsure of what to expect but 343 Industries promises that Halo 5: Guardians will not disappoint. Aside from those three big hitters, we have some honorable mentions in the form of Fable Legends, the Crackdown reboot, the Phantom Dust reboot, and possibly a new Gears of War title if rumors are to be believed. I’m cheating a bit here as this one comes out on both the Xbox One and the Xbox 360, but I feel that Rise of the Tomb Raider needed to be mentioned as well, especially after all the controversy surrounding it last year.

All in all, we’re looking at plenty of great exclusives for both the Xbox One and the PS4 this year. As mentioned, at least a few more titles are expected to be announced later, likely at major events such as Pax East or E3 so keep an eye out for those. In addition, there are also a plethora of cross-platform titles to look forward to this year. In other words, whether you’re on the PS4 or Xbox One, 2017 will be one of the best years for gaming you’ve ever had. As for which console will offer the best exclusives, that’s for you alone to decide.

I’m Load The Game’s co-founder and community manager, and whenever I’m not answering questions on social media platforms, I spend my time digging up the latest news and rumors and writing them up. That’s not to say I’m all work and no fun, not at all. If my spare time allows it, I like to engage in some good old fashioned online carnage. If it’s an MMO with swords and lots of PvP, I’m most likely in it. Oh, and if you’re looking to pick a fight in Tekken or Mortal Kombat, I’ll be more than happy to assist! Connect with me by email markjudge (@) loadthegame.com only
@@MarkJudgeLTG
Previous Your PlayStation Plus Games for this month are Tearaway Unfolded, Disk Jam, Severed and Lumo
Next iPhone 6 vs Moto X 2014: The Ultimate Design Comparison 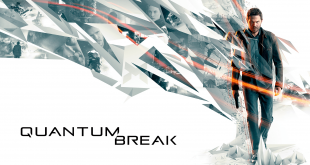 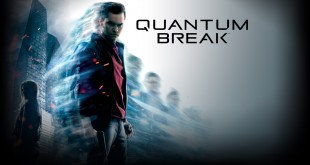 For the first time since Quantum Break was unveiled at E3 with a trailer many ...