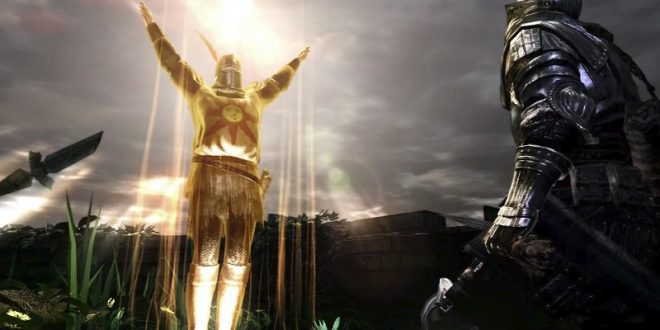 From Software has rolled out a new update for the recently released Dark Souls Remastered, which brings the game up to version 1.03. The patch brings a variety of fixes to the game, which all go towards making the overall quality of the game better.

The following are the complete patch notes for the 1.03 update via Bandai Namco:

A nice addition to this update is that it broke all of the community cheat tables, which means that multiplayer should see a severe drop in hackers. It remains to be seen how long this will actually last for, but for the time being multiplayer should be a much more pleasant place.

Dark Souls Remastered is available for PlayStation 4, Xbox One and PC, with the Switch version of the game set for release this summer.