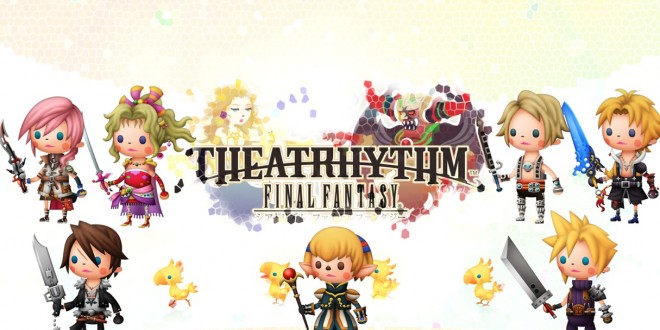 Theatrhythm Final Fantasy took the Final Fantasy series and adapted it to the rhythm genre. Now there seems to be a new Theatrhythm series on the way as Square Enix expands to another one of their franchises.

A rhythm based game series, Theatrhythm Final Fantasy was first released in 2012, with a sequel titled Theatrhythm Final Fantasy: Curtain Call, which was released in 2014. The game takes music from the Final Fantasy series, and sets it in a rhythm based game. Players take control of 4 characters from the series and choose a game from the series. Each game has three stages: field, battle, and event. Each stage features different mechanics, and characters level up at the end of a stage. Music and movies can be unlocked, and the difficulty can be changed to suit the player’s skill. The games feature different modes, including a “Series Mode,” a “Challenge Mode,” and a “Chaos Shrine” mode. Curtain Call features over 200 songs, and both games have DLC available, adding even more music.

I’m Load The Game’s co-founder and community manager, and whenever I’m not answering questions on social media platforms, I spend my time digging up the latest news and rumors and writing them up. That’s not to say I’m all work and no fun, not at all. If my spare time allows it, I like to engage in some good old fashioned online carnage. If it’s an MMO with swords and lots of PvP, I’m most likely in it. Oh, and if you’re looking to pick a fight in Tekken or Mortal Kombat, I’ll be more than happy to assist! Connect with me by email markjudge (@) loadthegame.com only
@@MarkJudgeLTG
Previous Showtime Anytime, Now on Xbox One
Next Alien: Isolation Receives Novice and Nightmare Modes 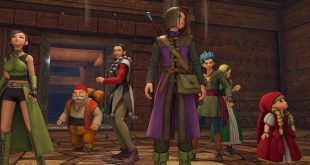 The Dragon Quest series has been known to exist mostly on PlayStation and Nintendo consoles ...