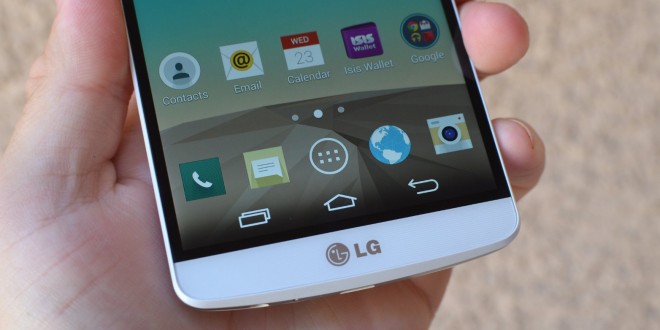 LG G3 owners in Italy, Matla, the U.K, Slovenia, Portugal and many other countries are now reporting that their devices are receiving the new Android 5.0 Lollipop OTA as we speak. The LG G3 is among the first non- Google Play Edition devices to receive the Lollipop treatment, and we’re glad to see that a few days after Polish LG G3 units got their Lollipop OTA, the update is rolling out across the continent. We’ve found that many users are resilient in installing the new OTA, because of all the bad bugs some early adopters have been reporting, and would rather wait for Android 5.0.1 Lollipop to be released for the LG G3.

My life-long dream has been to test out every gadget on the market! Considering the fact that I've rapidly destroyed almost every gadget I've had so far, I'm not inclined to owning something, so my ideal outcome would be to have a different gadget each month. I'm really into smartphones, wearables and tablets and I love Playstation and Xbox, I'm sure I'll beat you at your own game (after a month of training... or two)
Previous CES 2015: Asus bringing new Zenfones to the show
Next Assassin’s Creed Unity patch 4 delayed, new release date not announced