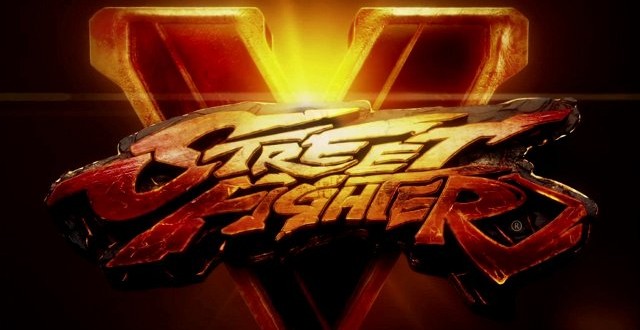 Street Fighter V will be powered by Unreal Engine 4

Capcom made a couple of surprising announcements related to Street Fighter V these last couple of weeks. First off, official confirmation that the game is actually happening was seen as pretty surprising by some. However, even more so was the news that the latest installment in the long running fighting series will not be coming to the Xbox One as Capcom will only be releasing it for the PS4 and PC. More recently, the company made another very interesting announcement and this time it’s related to the game’s engine. Game Producer Bochan Kim confirmed earlier in a press release that Street Fighter V will make use of the best technology available right now. In other words, it will run on the Unreal Engine 4.

“Our goal with the next generation of Street Fighter is to take our beloved fighting game franchise and bring it to our fans in the best way possible,” Kim said. “In order to fully deliver on that promise, we know we have to incorporate the latest and greatest technology available, which is why we partnered with Epic Games to power Street Fighter V using Unreal Engine 4.” The producer also added that it’s a great honor for Capcom to be working with Epic Games on the upcoming title and that the publisher of Street Fighter V is very proud of this achievement.

Needless to say, we can expect the game to look incredibly good at launch, although it’s a bit hard to tell right now given that Street Fighter V is only about 20% finished at the moment. However, the great quality offered by Unreal Engine 4 can already be seen in other further in development and already released fighting games. These include titles such as Tekken 7, Mortal Kombat X, and Guilty Gear Xrd. Capcom has not announced a release date for Street Fighter V yet.

I’m Load The Game’s co-founder and community manager, and whenever I’m not answering questions on social media platforms, I spend my time digging up the latest news and rumors and writing them up. That’s not to say I’m all work and no fun, not at all. If my spare time allows it, I like to engage in some good old fashioned online carnage. If it’s an MMO with swords and lots of PvP, I’m most likely in it. Oh, and if you’re looking to pick a fight in Tekken or Mortal Kombat, I’ll be more than happy to assist! Connect with me by email markjudge (@) loadthegame.com only
@@MarkJudgeLTG
Previous Mortal Kombat X new character to be revealed early next month
Next Hyperloop, Elon Musk’s baby, might become a reality soon enough