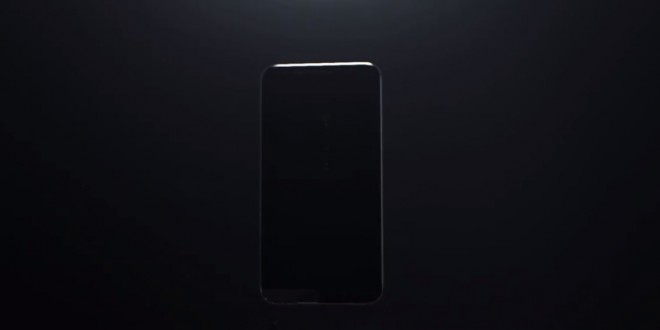 Asus ZenFone specs leaked, no One M8 dual camera on board

CES 2015 will involve a few new Asus ZenFone announcements, as teased by the company in an earlier video, but new leaks about at least one of the new entries tells a pretty weird story. We previously reported that Asus would be introducing a dual camera smartphone akin to the HTC One M8, since the teaser the company published seemed to emphasize that trait. While we did get pretty excited about the new Asus ZenFone, it seems we won’t be seeing such a setup.

New specs leaked by the Bluetooth Special Interest Group describe a low-end Asus ZenFone with dual cameras, the “dual cameras” part referring to the front and rear camera setup. According to the leak, the Asus ZenFone model number ASUS_Z007 will sport a 4.5 inch display with a pretty low 480*854 resolution, a dual core CPU backed by 1 GB RAM. The camera setup, which got us giddy in the first place, will be a 5 MP shooter on the rear and a 0.3 MP one on the front, which is far from impressive or innovative. The Asus ZenFone Z007 will have a 2100 mAH battery, which should provide for great battery life on such a low-end device, which is nice.

Although the leak seems pretty veritable and credible, we don’t think this Asus ZenFone is the one the company was teasing in the video. My personal opinion is that the Z007 is one of the models that will be shown at CES 2015, but not the dual camera one. I might just be hoping for the best here, but I find it unlikely that a company would tease a smartphone with such an impressive video without having something at least interesting to show for it. On the other hand, we could argue that Asus is just building hype for a cheap Android smartphone sporting a new ZenUI, but hey, we’ll definitely find out at CES 2015.

My life-long dream has been to test out every gadget on the market! Considering the fact that I've rapidly destroyed almost every gadget I've had so far, I'm not inclined to owning something, so my ideal outcome would be to have a different gadget each month. I'm really into smartphones, wearables and tablets and I love Playstation and Xbox, I'm sure I'll beat you at your own game (after a month of training... or two)
Previous Hydrogen-fueled Toyota Lexus limo in the works
Next Nexus 6 now available on the Motorola website in all four variants