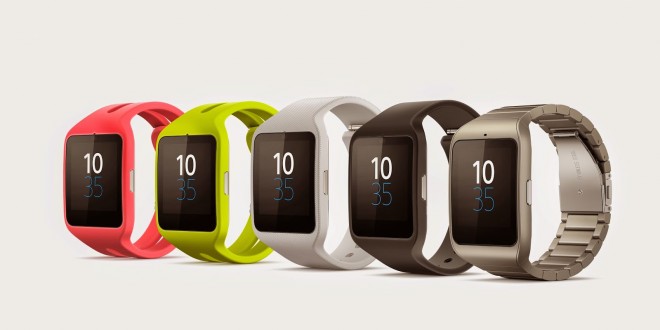 The Sony Smartwatch 3 gets a new band, a holder while the SmartBand gets a Limited Roxy edition

Besides announcing an overpriced and rather outdated Walkman, Sony did good with a new Sony Smartwatch 3 version endowed with a stainless steel watchband and a limited edition Roxy SmartBand. Even though these things don’t sound new, they do feature a few new tweaks compared to what the company behind the waterproof Xperia Z3 already launched earlier in 2014. While CES was the unveiling place of the original Smartwatch 3 and SmartBand last year, this edition of the show only brings a few updates to the wearable devices.

The Sony Smartwatch 3 remains just as good with its IP68 certification and the same internal specs, but it does get a new stainless steel band similar to what we have for the Moto 360 or those being prepped for the Apple Watch. The Smartwatch 3 itself remains the same.That means that you’ll be getting a 1.6 inch TFT LCD display with a 320*320 resolution adding up to a 283 ppi pixel density. The wearable features 512 MB RAM and 4 GB internal storage and is powered by a quad core CPU. You also get a pretty large 420 mAh battery, which means you get as much battery life as you would with the updated Moto 360.

Besides the stainless steel watchband, owners of the Sony Smartwatch 3 will also be able to get their hands on a smart watch holder  so that you can choose any kind of 24 mm strap to use it with. After you’ve read all that, you might be thinking that Sony is a bit under the weather this edition of CES 2015, and I’m inclined to agree with you. But if we count the new Sony TVs running Android that were demoed at the show, we might feel better about the whole exhibition. We are still a bit disappointed that the Sony Xperia Z4 was a no show at the company’s booth, but that only reinforces the belief that that the handset will make an appearance at MWC 2015.

Since we’ve strayed a bit from the Sony Smartwatch 3 and the new additions Sony will be selling for it, we should get back on track and let you know what’s the whole Roxy limited edition SmartBand story about. The same story goes for this device, too, since there’s nothing changed in the wearable, save for its design. Sony seems to be quite focused on appearance lately, with the Smartwatch 3 watchband, re-vamped SmartBand design and even some brand new Limited Edition Xperia Z3 device designs based on European cities. The Roxy Smartband was created in collaboration with the fashion brand and presents a cobalt blue wristband with a curvy shape. 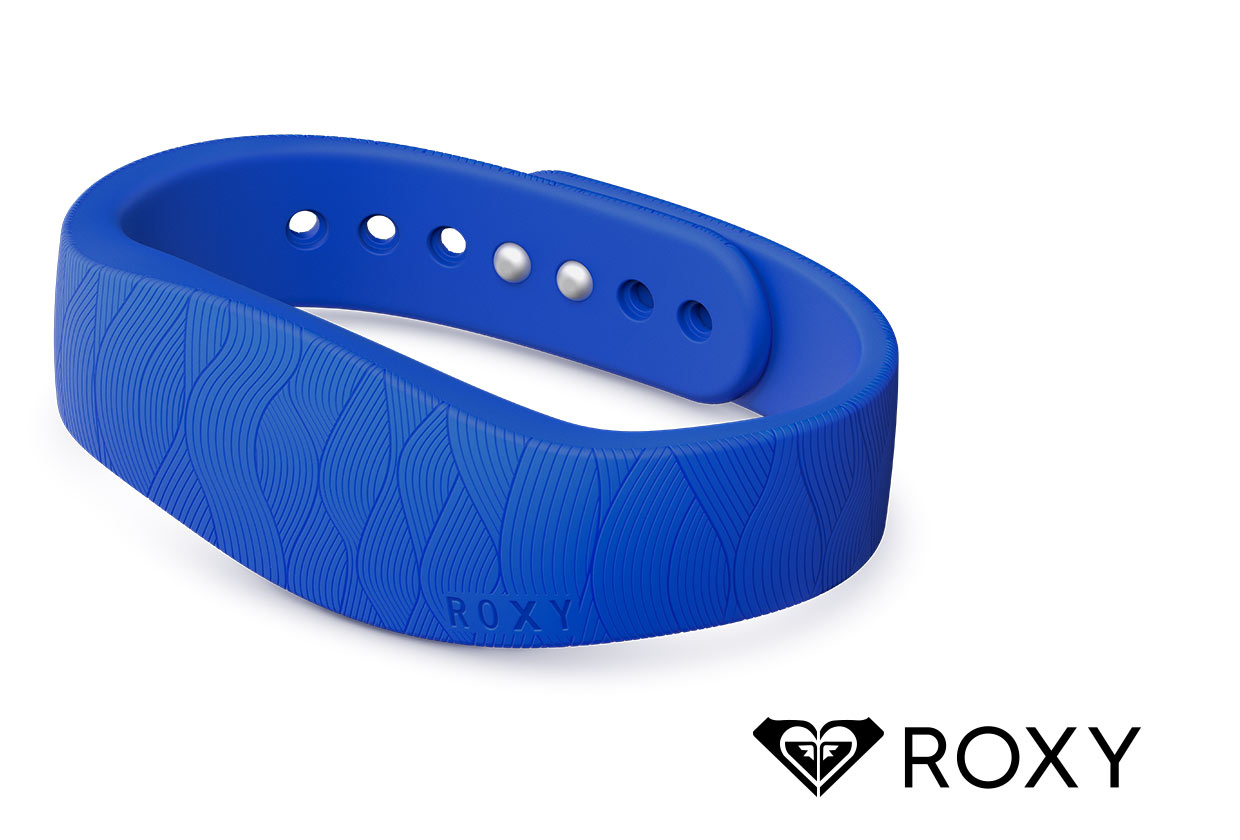 If you’re not a fan of limited edition devices and small upgrades to existing devices, this might not be an interesting piece of news for you. But there’s more, actually, since Sony decided to launch a Lifelog website to help out the app itself. The website will be keeping track of your activity through the wearables, so it’s nothing fancy. What’s great, though, is that the Lifelog app API has been opened up to developers, so we should be seeing new apps arriving on the Sony Smartwatch 3 and other wearables from the company.

My life-long dream has been to test out every gadget on the market! Considering the fact that I've rapidly destroyed almost every gadget I've had so far, I'm not inclined to owning something, so my ideal outcome would be to have a different gadget each month. I'm really into smartphones, wearables and tablets and I love Playstation and Xbox, I'm sure I'll beat you at your own game (after a month of training... or two)
Previous New Sony Walkman is seriously overpriced and a bit outdated
Next Lenovo Yoga Tablet 2 8 will let you use metal instead of a stylus