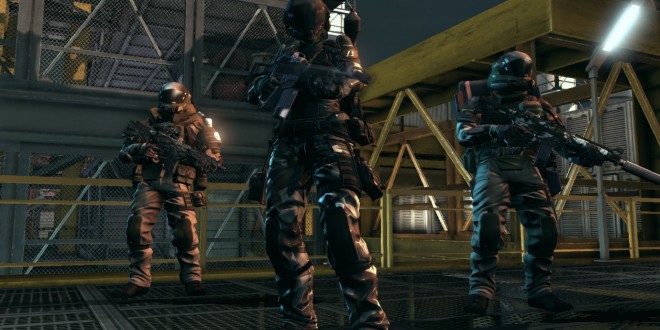 Developer Zombie Studios' owners are retiring, closing down the developer

Zombie Studios closes down today after 21 years working on game development. An open letter on the studio’s site explains, “It has been over twenty years since it all started. Zombie was formed in the same year that Forrest Gump was released, sony’s Playstation launched, and Justin Bieber was born. It was also 4 years before Google was founded, and 4 years before Half-Life was released. Since then we have published our own and been a part of over thirty titles, worked on every major console, partnered with nearly every publisher, and even did a bit of work for the US Army. Now it is time for us to part ways and close our doors.” The reason for Zombie Studios closing is that the owners are retiring, according to the letter. They go on to thank their fans and employees for their dedication and support. They also mention that a new studio is being formed by Zombie employees, named Builder Box. This new studio will handle development on Blacklight Retribution which is the free to play shooter on PC and PlayStation 4. Builder Box has obtained other rights from Zombie Studios although only Blacklight Retribution was named specifically.

Builder Box also has a facebook post stating, “Who and what is Builder Box? In a nutshell we are the former Director of Production and the former Technical Director of Zombie Studios, along with the awesome staff that created, developed, and continually work on Blacklight: Retribution.” Those two people mentioned are Andy Kipling and Russell Nelson, now co-CEO’s of Builder Box, LLC.

Zombie Studios was founded in 1994 and over the course of their active period developed Zork Nemesis, Spec Ops series, Tom Clancy’s Rainbow Six Covert Operations Essentials (Rogue Spear expansion), Saw, Blacklight Tango Down and most recently Daylight. They also created some training games for the United States armed forces, which is mentioned in the studio letter. Best of luck to those affected in finding a new job!