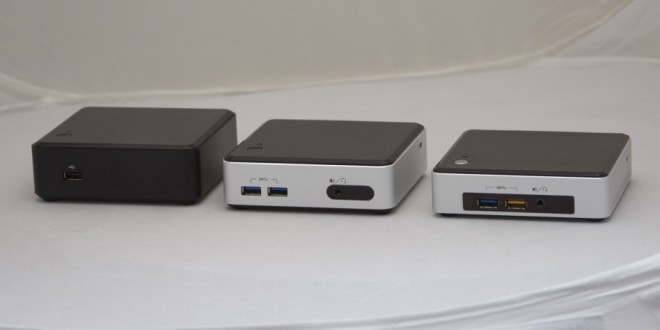 Intel was a big presence at CES 2015 this year, launching the new line of Broadwell processors as well as a refreshed line of Next Unit of Computing mini desktop PCs. Most of you must be interested in the new Broadwell CPU, and you should know that companies are already making laptops using the new chip. The Lenovo ThinkPad  X1 Carbon as well as the Dell XPS 13 are the first to use these new chips and besides being powerful, the new laptops are looking great, especially the bezel-less Dell XPS.

Besides launching the new chipset, Intel focused on the Next Unit of Computing mini PCs emphasizing the DIY nature of IT which has been taking hold since the Raspberry Pi. Intel supplies the motherboard inside the NUC, but you get to choose what kind of RAM and SSD you want to use and can install them yourself, promoting the understanding of how computers work and how we can make them truly our own by personalizing them. Naturally, the new motherboard in the NUC is the new Broadwell chip from the company, so no matter how much RAM or what kind of SSD you choose to include in your design, you will be left with a powerful device.

You won’t just have one Next Unit of Computing mini desktop PC to choose, rather Intel decided to give you seven different configurations, two of which are business-oriented, the rest being consumer oriented. The first model comes with a Core i3-5010U and HD Graphics 5500 GPU, the second one with a Core i5-5250U and HD 6000 GPU, the third with a Core i7-5557U CPU and 6100 GPU. You can choose between short and tall models for the first two configurations, depending on what kind of space you need for your SSD. but the Core i7 model only has a tall option you can choose, which doesn’t seem like a problem to me.

In Intel’s refreshed models of the NUC, you get pre-installed Wi-Fi cards with 867 Mbps 802.11ac and Bluetooth 4.0. Since the the Intel 7265 adapter is soldered in, you won’t be able to change these out in case you want to install you own Wi-Fi card. These five NUC models constitute the consumer-line, while the other two are the business-oriented models that are designed to be used as high-end workstations. One of the sports the same Core i3 5010U CPU  with the same GPU, while the other uses the Core i5-5300U with an HD Graphics 5500 GPU. These business-models include support for vPro enterprise management features, for a serial port and include a TPM chip and a mini DisplayPort 1.2 connector.

These sound great and you can customize them as you like, since Intel made them very versatile. The base consumer model with the Intel Core i3 chipset should be made available for purchase later this month, while the other models will be launched in March and April. While the company wasn’t clear about pricing, our best guess is that the prices won’t be too different than previous models, consumer variants costing between $380 and $450, depending on CPU configuration. Naturally, you will have to add your own components, so the cost will probably rise a lot depending on what kind of RAM, SSD and other things you want to put in the Intel Next Unit of Computing mini desktop PC. 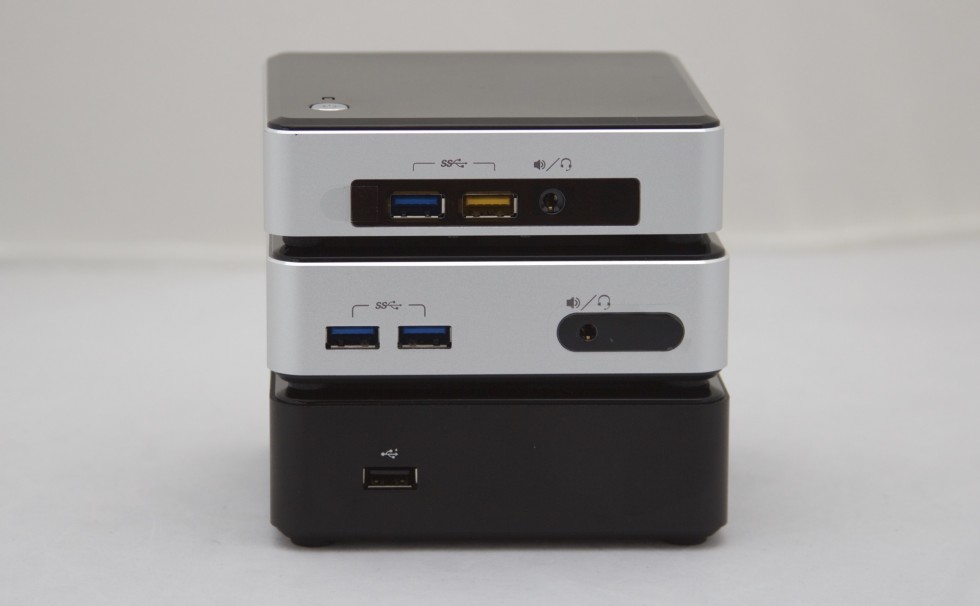 My life-long dream has been to test out every gadget on the market! Considering the fact that I've rapidly destroyed almost every gadget I've had so far, I'm not inclined to owning something, so my ideal outcome would be to have a different gadget each month. I'm really into smartphones, wearables and tablets and I love Playstation and Xbox, I'm sure I'll beat you at your own game (after a month of training... or two)
Previous Dota 2 gets its first update of the year
Next You could buy the Apple Watch for $27 at CES 2015, but there was a catch

Dell took full advantage of all the hype currently going on at CES 2015 to ...