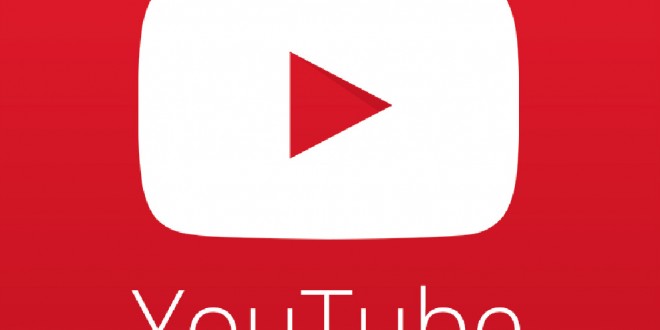 Still, adding the new feature to the Youtube app as well as on the website is a huge step forward in bringing content closer to developing countries where some people might have issues with high-speed internet connections. Those of you who are in the regions this feature will work in will be able to download Youtube videos very easily, just by the press of a button that you will find above the “Subscribe” button in the application or on the website. You can download 720p Youtube videos, tops, but that should be enough for the basic music video or video tutorial. You will be able to access the downloaded Youtube video in the “Offline” section of the Youtube app.

While all this sounds great and we are glad the company is finally implementing the new feature, it still isn’t as great as we would have liked it to. The problem is with how long downloaded Youtube videos will be available to you, the user who downloaded them. You will be able to watch the videos you snatched in the next 48 hours, after which they will be wiped from your device. Another issue arises when it comes to downloading licensed content form Youtube, which isn’t actually available. We are looking forward to when we will be able to download Youtube videos from the U.S. and Europe, and even other parts of Asia.

My life-long dream has been to test out every gadget on the market! Considering the fact that I've rapidly destroyed almost every gadget I've had so far, I'm not inclined to owning something, so my ideal outcome would be to have a different gadget each month. I'm really into smartphones, wearables and tablets and I love Playstation and Xbox, I'm sure I'll beat you at your own game (after a month of training... or two)
Previous Round smart watch from Samsung release date set for MWC 2015
Next Will Bethesda bring Fallout 4 to GDC 2015?