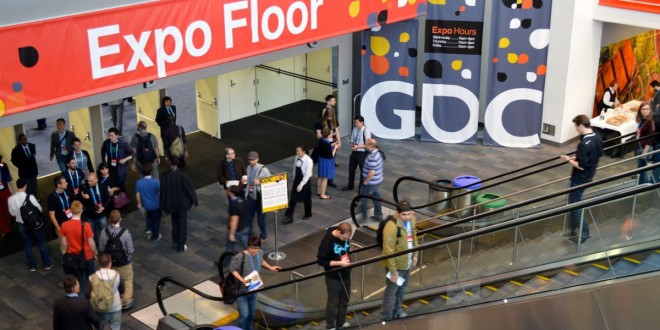 As 2015 begins, we’re restarting last year’s frustratingly unanswered question – is this the year Bethesda is finally releasing Fallout 4? We’ve eagerly awaited the Fallout 3 and New Vegas sequel at most game conventions last year, hoping that Bethesda would drop the bomb at GDC, E3 or even Quakecon. None of these things happened, and in all honesty, they were unlikely to. The company was just too busy with several important projects, including Elder Scrolls Online, making the possibility of a Fallout 4 announcement slim.

However, with recent rumors about ESO going F2P (nothing confirmed yet, but there’s a good chance for it to happen), Bethesda will likely be looking for a solid revenue source. Now, the company is known to keep projects under wraps for long periods of time. It’s highly unlikely Fallout 4 will be released this year, and as sad as that sounds, we just have to deal with it. Best case scenario, we’ll get a short teaser or an official announcement that it’s actually being developed. We firmly believe the company is working on a Fallout sequel, and it’s going to reveal it this year, and Twitter activity seems to confirm that. Kotaku’s Jason Schreier mentioned some ambiguous hints about the game recently, spawning rumors that Bethesda will be releasing Fallout 4 this year. This is however unlikely, and Schreier’s tweets were no actual hints at a release date, just at the fact that he knows something others might not.

After last year’s rumor-mill creating high hopes (such as the rumor that Fallout 4 would play in Boston) amidst the series’ fans, it’s hard to take anything seriously anymore, unless it comes straight from Bethesda. Still, GDC 2015 is right around the corner (coming up in March), and E3 isn’t that far either. It’s quite possible we’ll be seeing a Fallout 4 hint, trailer or teaser, or simply an announcement, at either of these events. This year’s GDC promises to be an exciting one, with major developers and publishers already promising a strong presence, so we’ll have to wait and see what Bethesda comes up with to steal the spotlight. More Vault Dweller adventures? Here’s hoping!

Old-school gamer with a cheeky tongue that gets me in trouble. When I'm not playing games, I'm writing about them, preferably in the vicinity of a fridge! Oh, and if you're a Justin Bieber fan, I'm afraid we can't be friends!
Previous Download Youtube videos directly with a simple click, for a limited time
Next iOS 8.2 update fixes battery drain issues on the iPhone 5