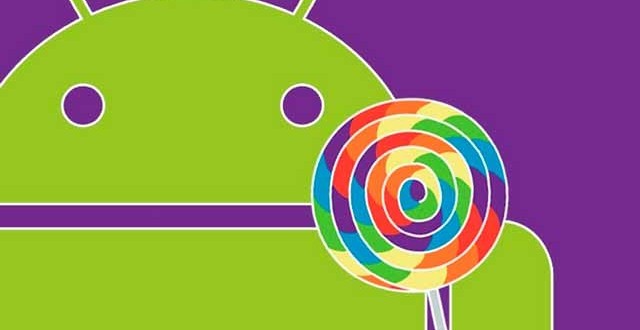 Just a few days ago, Google released Android 5.0.2 Lollipop factory images for a number of Nexus devices, including the Nexus 10 and the Wi-Fi versions of both the 2012 and 2013 editions of the Nexus 7. Strangely enough, the internet search giant did not release images for some of their popular smartphones like the Nexus 4, Nexus 5, or Nexus 6. It was assumed that the reason behind this decision was that the fixes found within Android 5.0.2 Lollipop were specifically designed to tackle problems affecting tablets, with no fixes being included for smartphones. Be that as it may, the recently Nexus 9 is a tablet as well and there’s no 5.0.2 factory imagine available for it. So what gives?

First off, this update is very small and doesn’t included any new features. All it does is bring a couple of small fixes for the internal alarms and storage, along with some other small changes here and there. In other words, Android 5.0.2 is not very important in the grand scheme of things. The devices which still haven’t received the update have some more pressing issues at the moment – especially the Nexus 5 – such as overheating and battery draining, among others. Although Google released Android 5.0.1 Lollipop in an attempt to fix them, a lot of users are reporting that the problems have persisted, although others have confirmed that the updated worked as intended and these issues were gone. That being said, I’m guessing that the Nexus 5, Nexus 6, Nexus 4, and Nexus 9 will all skip Android 5.0.2 entirely as – in its current state at least – it doesn’t provide any fixes for the important issues that are plaguing users right now.

Instead, Google is probably already working on adding even more fixes in the next update, which will very likely be available for the mentioned devices shortly after launch. Presumably, this next update will be called Android 5.0.3 Lollipop, but since that name hasn’t been confirmed yet, this is just speculation for now. As it stands, the Nexus 5, Nexus 4, Nexus 6, and Nexus 9 can all be updated to Android 5.0.1 Lollipop and you can find the factory images for all of them here.

I’m Load The Game’s co-founder and community manager, and whenever I’m not answering questions on social media platforms, I spend my time digging up the latest news and rumors and writing them up. That’s not to say I’m all work and no fun, not at all. If my spare time allows it, I like to engage in some good old fashioned online carnage. If it’s an MMO with swords and lots of PvP, I’m most likely in it. Oh, and if you’re looking to pick a fight in Tekken or Mortal Kombat, I’ll be more than happy to assist! Connect with me by email markjudge (@) loadthegame.com only
@@MarkJudgeLTG
Previous Motorola Droid Turbo Lollipop update news
Next Galaxy S5 Mini Lollipop update coming soon