Breaking News
Home » eSports » Hearthstone: China vs Europe tournament will have a Ferrari as the grand prize 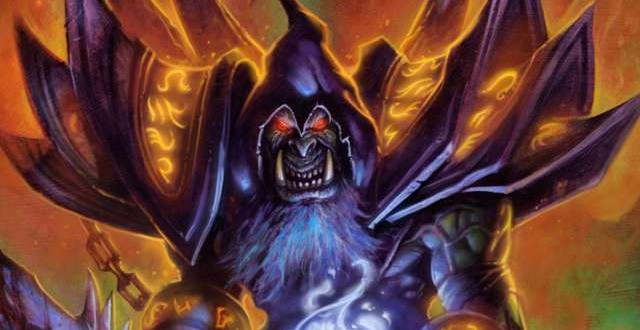 Hearthstone: China vs Europe tournament will have a Ferrari as the grand prize

The second edition of the China vs Europe Hearthstone tournament just got a little bit more interesting after it was announced that participants will get to compete for a brand new car. The initial prize pool for the competition consisted of a cool €52,000, but in order to give even more incentive to the players, NetEase CEO William Ding announced that the winner will also receive a Ferrari. However, the car will only be granted to the winner if he happens to be a member of the Chinese Hearthstone team. This decision is a bit ironic considering that the car is European, but European team members are not given a chance to compete for it.

In any case, the prize money is nothing to sneeze at either, with the winner of the competition getting to take home no less than € 20,000. In addition, the trip and accommodations are fully covered by the organizers, so all the participants have to do is travel to China and get their best Hearthstone decks ready for battle. This year, the China vs Europe tournament will take place in China where eight members from each team will go head-to-head for a chance to win money and glory (and a Ferrari if the winner happens to be Chinese). While the European participants will only be decided in the coming weeks, the Chinese team has already been picked and will consist of the following players: Feng “IceFox” Xiao, Yu “xyuan” Jianfei, Qing Ye, Wang “TiddlerCelestial” Xieyu, Zeng “MagicWind” Guoyi, Sleep Shaman, RuoJi, and ailv.

The European Hearthstone qualifiers are scheduled to kick off tomorrow, January 27th and will last until Friday, February 20th. The first phase will be have a best of three format while the second phase – which includes the Quarter Finals, Semi Finals, and the Grand Final – will have a best of five format. You can find more information regarding the tournament on ESL.

I’m Load The Game’s co-founder and community manager, and whenever I’m not answering questions on social media platforms, I spend my time digging up the latest news and rumors and writing them up. That’s not to say I’m all work and no fun, not at all. If my spare time allows it, I like to engage in some good old fashioned online carnage. If it’s an MMO with swords and lots of PvP, I’m most likely in it. Oh, and if you’re looking to pick a fight in Tekken or Mortal Kombat, I’ll be more than happy to assist! Connect with me by email markjudge (@) loadthegame.com only
@@MarkJudgeLTG
Previous Charge your Galaxy Note 4 wirelessly with a Qi Cover
Next League of Legends will run smooth as butter in Europe soon

Mean Streets of Gadgetzan, the latest Hearthstone expansion, has finally been released. After the Lovecraft ...