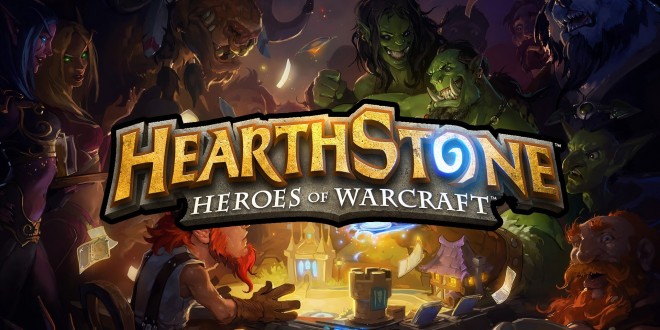 2016 has been a big year for Hearthstone, and Blizzard is making a lot of changes to make the competitive scene even more vibrant in 2017. Blizzard’s new Championship Tour includes more global championships in the form of season championships, regional season playoffs, an overhaul of the points and cups system, a prize pool of over $2 million USD and more.

ESL’s Trinity Series is one of the biggest upcoming events, and it differs greatly from other professional Hearthstone events. While most competitive Hearthstone focuses on the efforts of individual players, the Trinity Series focuses on team collaboration. The series begins in January 2017 and will span over 7 weeks of online competition. The final will stream live in March 2017 from the ESL America Studios in Burbank, CA. Tempo Storm, Virtus Pro and compLexity Gaming are the only three announced invitees. The remaining five teams will be announced soon.

The interesting twist in the Trinity Series is that all three of a team’s members will be able to openly communicate with each other during games. Many popular streamers have played this way with a partner who can play devil’s advocate for their thought process and choices. To make things even more interesting for viewers, they’ll be able to hear a lot of the teams’ discussions during key moments.

The series will follow a best-of-11 format. Teams must submit 9 decks (1 from each class) and will be able to ban two of their opponent’s decks. The first team to get 6 wins with their remaining 7 decks will progress.

The prize pool for Trinity Series will award $150,000 and will provide full travel costs for the teams that are invited to participate in the live final. Like all ESL events, all Trinity Series events will be streamed exclusively on Twitch with the help of ESL analysts and commentators.

This series is going to start soon, so prepare for a year filled with not only the Trinity Series and revamped Championship Tour, but also some new Blizzard events like the Hearthstone Global Games and the Hearthstone Inn-vitationals.

I play a lot of saxophone and write a lot (music and otherwise) but love games - been playing since Super Mario 64!
@billybarro57
Previous Star Citizen to Use Amazon Lumberyard
Next Steam Fined Millions for Refusing Game Refunds