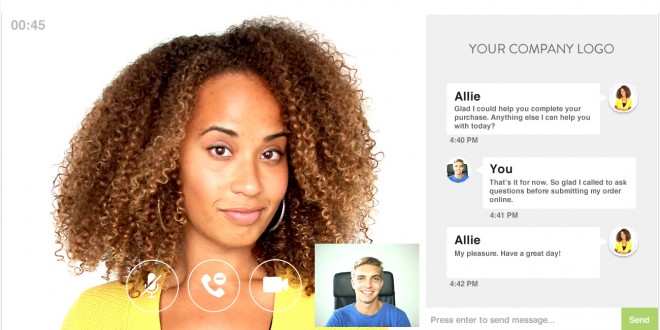 From now on, you might be able to use video chat when shopping for a device in the Google Play Store, as a new feature showed up in the Devices section of the store today. It seems Google is going to introduce video chat as a service for their products, so that customers can have the best shopping experience ever. So far, there’s no tech support involved, but you can start a video chat with “Google Device Experts” who will tell you anything you want to know about the Nexus line, Android Wear devices, Chromebooks and so on.

According to TechCrunch, the video chat service in the Play Store is only experimental at the moment, but Google plans to expand this feature based on feedback and further testing. We don’t know if tech support is going to be included with TeamViewer-like features, but rumor has it Google will be deploying these virtual assistant video chat options to physical stores, too. That means that in the future, you might be able to go into a retail store for electronic devices and go up to a Google Device Expert booth so that you can video chat with somebody who knows what they’re talking about.

The attempt at creating a video chat platform is based on Helpouts has been underway since November, according to insiders, which is surprising as we haven’t heard of anything of the sort until now. In any case, the full plans aren’t ready to be shared with the public yet, as the company is just testing the feature right now. Our suspicion is that Google is jealous of the Genius Bar and wants to create its own offering, but with virtual assistants that can video chat with you. Overall, the experience in Google Play Devices seems fun and helpful, so we’re glad Google is going to introduce such a feature. We wonder how many weird videos are going to go up online after people start pranking the Google Device Experts, although we hope it doesn’t come to that. 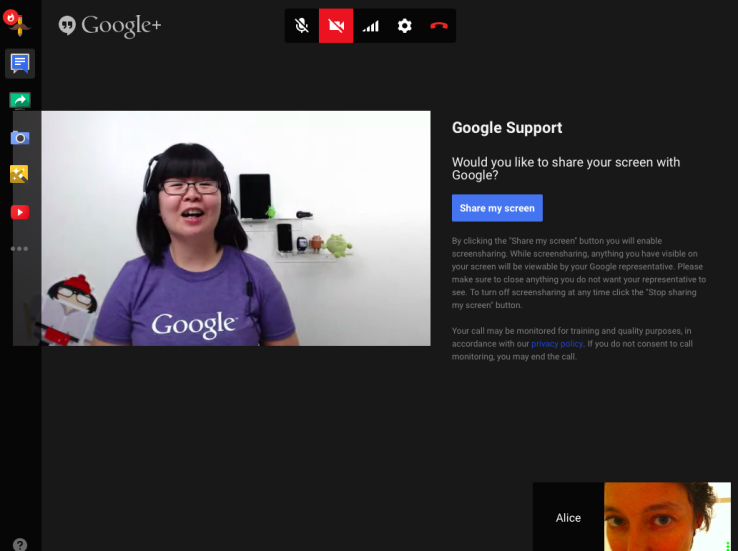 My life-long dream has been to test out every gadget on the market! Considering the fact that I've rapidly destroyed almost every gadget I've had so far, I'm not inclined to owning something, so my ideal outcome would be to have a different gadget each month. I'm really into smartphones, wearables and tablets and I love Playstation and Xbox, I'm sure I'll beat you at your own game (after a month of training... or two)
Previous HTC tablet based on the Nexus 9 coming soon
Next Tuesdays are for the OnePlus One

Google has announced today that it would be helping out Android game developers in their ...