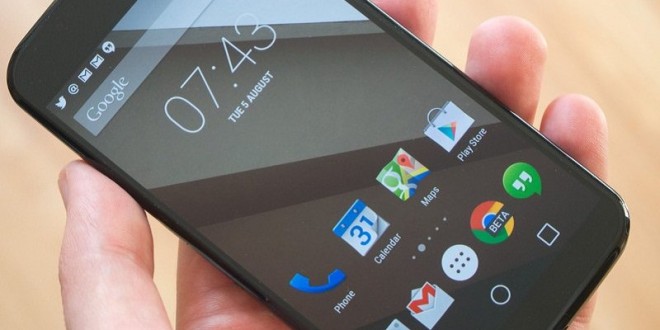 Is Android 5.1 Lollipop coming to the Moto G?

According to Tech Droider, one of their readers sent in a photo of a Moto G 2014 running on Android 5.1 Lollipop, build number LXY22E, supposedly received on February 2. It’s a bit odd that the image hasn’t surfaced online if the update had rolled out to this particular user more than a week ago, so take this rumor with a grain of salt. Even though a soak test for the Moto G Android 5.1 Lollipop update is the most likely scenario, we can’t be sure that the photo wasn’t faked or manipulated. 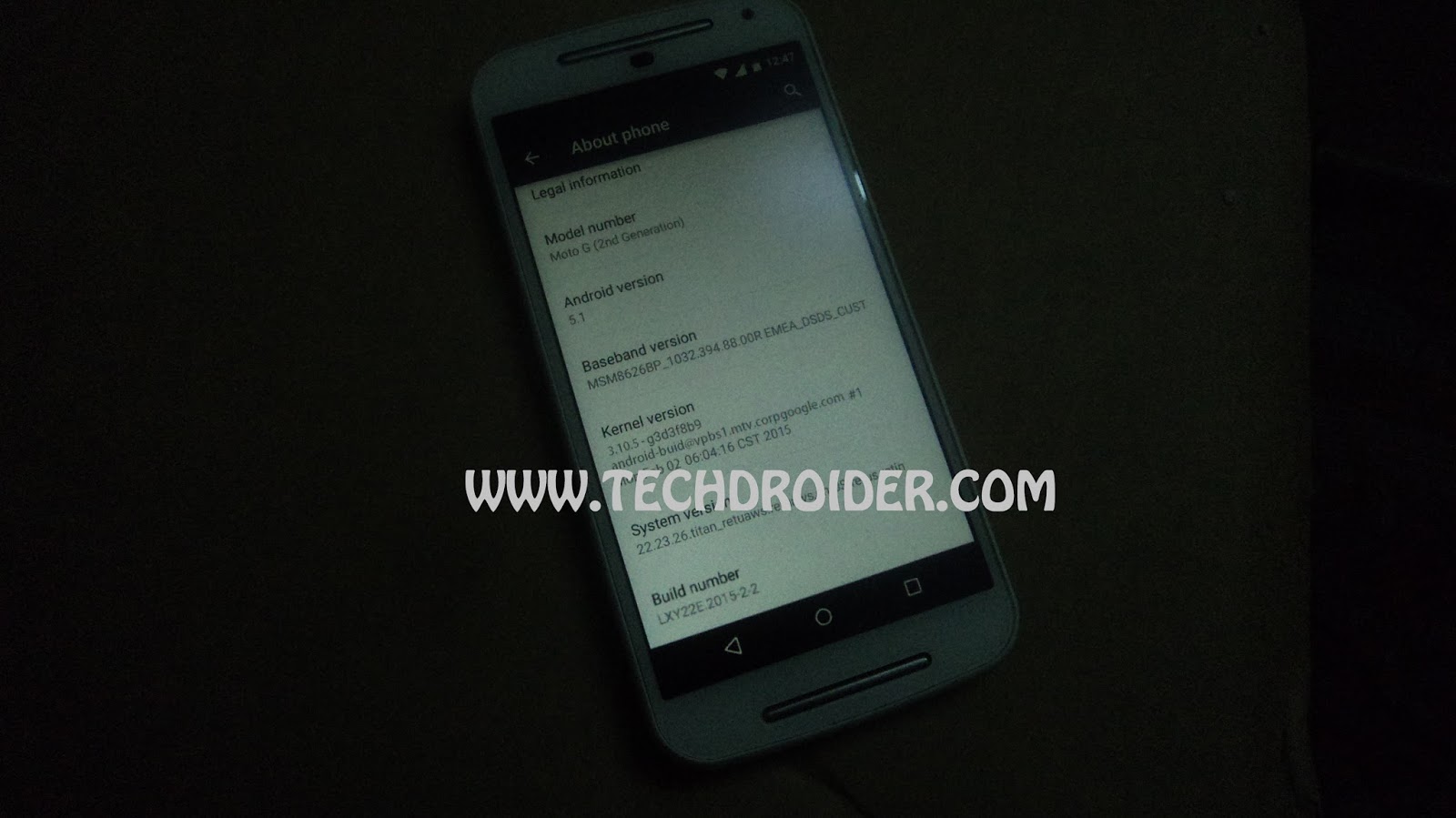 Rumors say that Android 5.1 should be released this month for the Moto G 2014, as well as other devices, although neither Google nor Motorola have confirmed that they are working on the software for the Moto G. It was a pretty big surprise to see Android 5.1 on Android One devices in Indonesia, but that just means that the software is getting better and Google is prepping for yet another rollout in the coming weeks. Stay tuned, as we will be on the look-out to find out more about Android 5.1 on the Moto G 2014.

The Moto G 2014 is one of the more well-received mid-range smartphones because it packs quite a punch for a sub-$200 price tag. It’s a great budget phone which has become very popular since its launch in the Fall of 2014. The fact that it was also among the first devices to receive Android 5.0 Lollipop just increased its popularity with users who are now looking forward to Android 5.1, as the new update should fix memory leak issues and integrate better RAM and battery management.

My life-long dream has been to test out every gadget on the market! Considering the fact that I've rapidly destroyed almost every gadget I've had so far, I'm not inclined to owning something, so my ideal outcome would be to have a different gadget each month. I'm really into smartphones, wearables and tablets and I love Playstation and Xbox, I'm sure I'll beat you at your own game (after a month of training... or two)
Previous Here Maps updated for Android And Windows Phone worldwide
Next Length of The Order: 1886 Depends on Player Ability