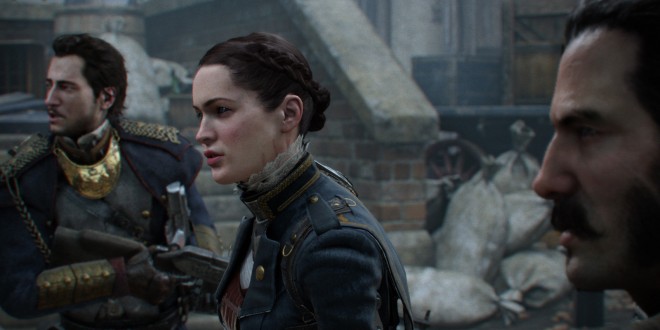 Length of The Order: 1886 Depends on Player Ability

Dana Jan, director of Ready at Dawn’s newest title The Order: 1886, recently sat down with Blogocio to give some insight into the upcoming action shooter game. Jan took the opportunity to dispel any rumors that the game is only five hours long. He stressed that the length of the game would depend on the player’s ability and familiarity with the genre itself. However, he estimated that it would be around the average time commitment for any other action shooters- usually about eight to twelve hours. As had already been revealed, The Order: 1886 will have no cooperative multiplayer mode. Ready at Dawn wanted to focus on Solo mode in order to best establish the franchise and meet the expectations surrounding the game. Jan stated that they wanted to make The Order: 1886 into “the most immersive game ever created.”

Jan also admitted that The Order: 1886 did not use 100% of the PlayStation 4’s power, although he adds that every developer feels like there’s more room to improve their project. He was also very positive about the development experience for the new system, saying that, compared to the PS3 and PS Vita, the PS4 is much more accessible. In terms of utilizing the new features of the DualShock 4 controller, Jan says that the touchpad is mostly an optional feature. It will be used for things such as camera movement- whether the player looks over the right or left shoulder. It’s not a necessary mechanic, but it could provide advantages on the battlefield.

The Order: 1886 is set in an alternate history of Victorian London where an order of knights keep the city safe from strange monsters called half-breeds. The storyline is lodged in Arthurian legend- the player assumes the role of Galahad, one of the most experienced knights, as the Order struggles to both stem the hostility of mankind towards them while keeping the half-breeds at bay. Jan, in the interview, did not give any hints on the next step for The Order: 1886 and Ready at Dawn, or whether any continuation of the game will come in the form of DLC or complete sequels.

The Order: 1886 will be released on PlayStation 4 on February 20. Some new gameplay screenshots have also recently become available and can be seen below. 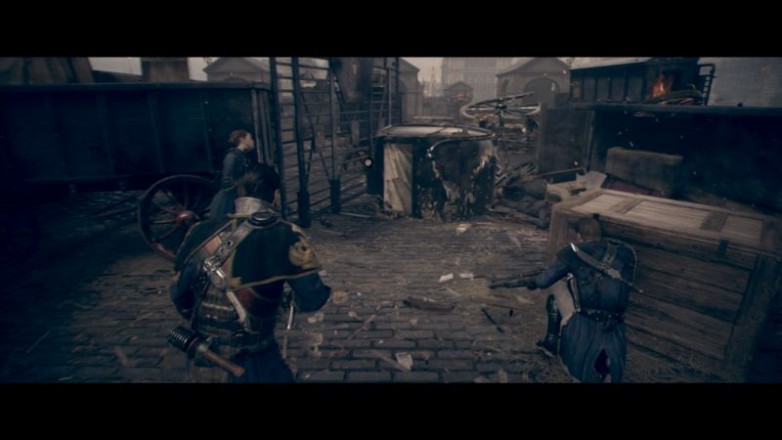 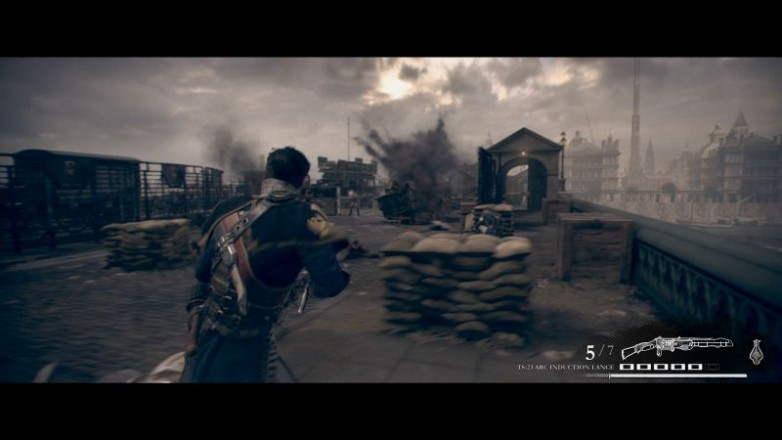 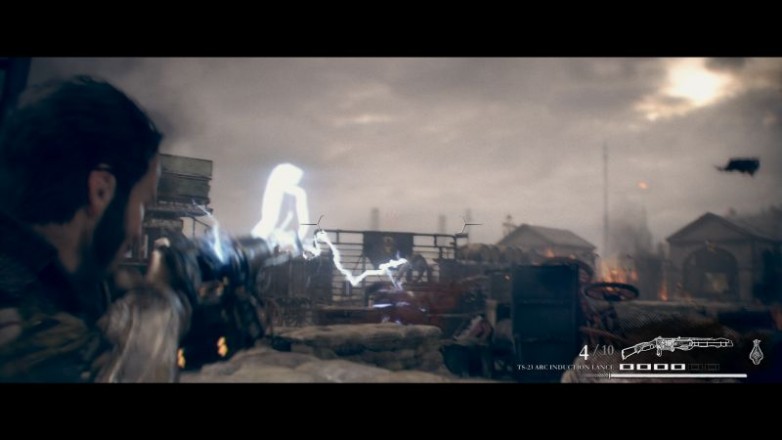 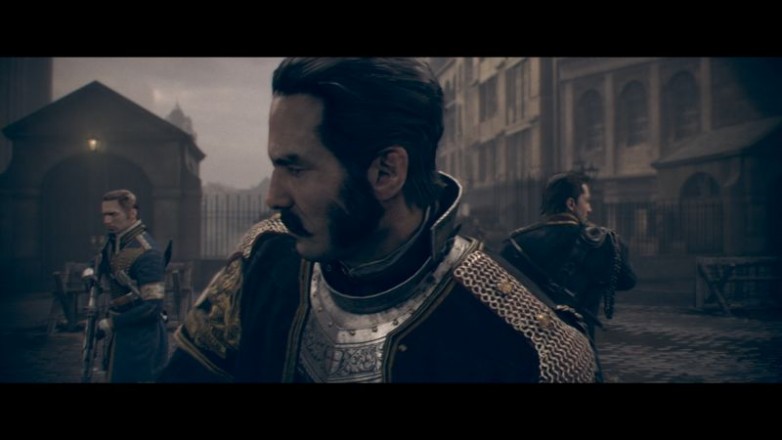 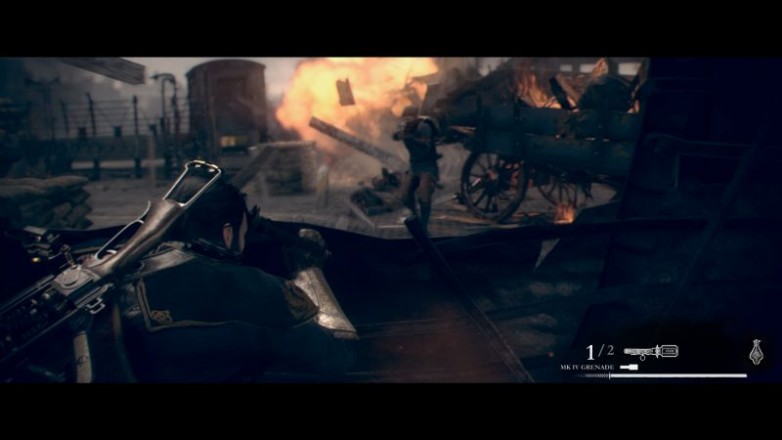 Emma is an aspiring something-or-other with a love for video games fostered since childhood. She is more prone to rage-quits than she would like to admit. In her spare time, she runs her own blog and writes creatively.
@back_Paq_ing
Previous Moto G Android 5.1 Lollipop spotted in the wild
Next World of Tanks Dev Sponsors Band of Brothers Reunion