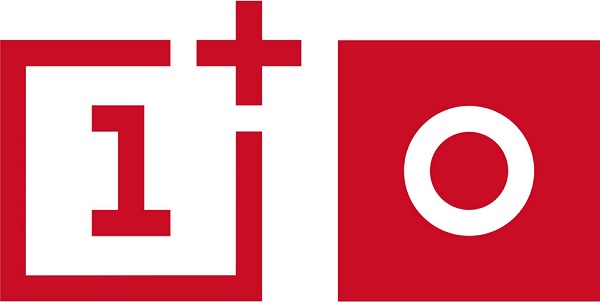 Oxygen OS will be developed by Paranoid Android team members

OnePlus and Paranoid Android team up for Oxygen OS

OnePlus teased their new Oxygen OS custom ROM last week, telling us to wait until February 12 (today) to find out more about it, and the company delivered. Even though many were expecting an official unveiling of at least a beta of Oxygen OS, OnePlus only managed to announce the new team that will be working on the custom ROM. Surprisingly, OnePlus has recruited their team members from Paranoid Android,  which has sparked a lot of interest among OnePlus One fans and otherwise.

Paranoid Android is being called the best custom ROM for Android phones on the market, even better than CyanogenMod, so OnePlus One fans are glad about the choices the Chinese company made with regards to their team. Head of Mobile Product will be Helen, who has previously worked with Microsoft and she will be the one coordinating the Oxygen OS team at OnePlus. Aaron will be handling the technical stuff, and he is also the co-founder of Paranoid Android and the one who created the first custom ROM for the Nexus 7 in 2012, called cookies&cream.

Arz from India will be handling UI/UX design, and he is also a Paranoid Android team member, behind popular Android themes like Veu and Fi. The Android development team for Oxygen OS is comprised of Calro, Hieu and Jesus from Paranoid Android, as well as Karim, a software development intern at Google, Yamil nad 50 more engineers and testers, all pitching in so that Oxygen OS can be the best custom ROM in the world.

OnePlus haven’t said anything about when Oxygen OS will be available for download, because they are still working on it. The certifications they need in order to release a Lollipop-based ROM are still on the waiting list, and OnePlus wants to release a completely stable build, so no alpha or beta builds before the official launch. The company unveiled that there will be no bloatware on Oxygen OS, as the company is aiming for a clean software that runs smoothly on any Android smartphone. A few features have also been announced, including tap to wake, customizable navigation buttons and an easy UI.

We’re definitely excited about OxgenOS, although we don’t love the logo they’ve come up with. It resembles the Vodafone logo a lot and it’s a bit too ambiguous, but hey, it looks good and symbolizes the custom ROM well. In any case, we’re curious to see what the mostly Paranoid Android team will come up with, but we have a hunch that it will be a great surprise for everyone. We all enjoy Paranoid Android, so we’re expecting a fully customizable experience.

My life-long dream has been to test out every gadget on the market! Considering the fact that I've rapidly destroyed almost every gadget I've had so far, I'm not inclined to owning something, so my ideal outcome would be to have a different gadget each month. I'm really into smartphones, wearables and tablets and I love Playstation and Xbox, I'm sure I'll beat you at your own game (after a month of training... or two)
Previous Are DLC-heavy games like Evolve hurting the gaming industry?
Next Apple Watch vs. Samsung Gear S: features or design? 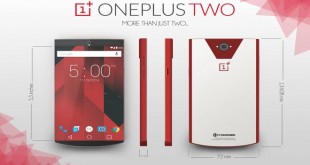