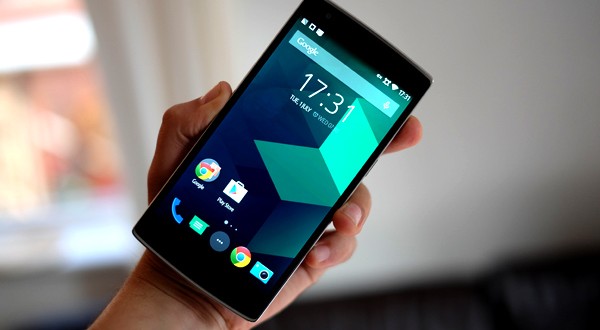 The OnePlus One isn't getting CM12s until March

OnePlus One CM12 S official delayed, as well as OxygenOS

Carl Pei has taken to social media to announce OnePlus One fans that the long-awaited official CyanogenMod 12S update for the flagship killer is officially delayed to March. Many had hoped that the official, stable build of the custom ROM would be pushed to their device in the first weeks of February, but it’s time to burst those bubbles. We don’t know why the release has been delayed, but we do know that OxygenOS should also be released sometime in March, which is good news.

Cyanogen has already made nightlies for the OnePlus One aka bacon available on their website, but these versions still have a few bugs and issues and are just partial updates. The stable version of CyanogenMod 12S should be made available by the time the MWC 2015 is over, but seeing it a bit later wouldn’t surprise us either. OxygenOS, on the other hand, is a better deal, as the Paranoid Android team is already hard at work making the new OnePlus custom ROM truly innovative, new and simple.

Carl Pei did try to explain to OnePlus One fans that the update was being delayed once more because of proprietary drivers, code, QA and certifications, but the team at Cyanogen should have made this stable CyanogenMod 12S build a long time ago, as bacon should have been a priority. Naturally, users are and have been upset about the delay for a while now, but there’s not much to be done. One can take solace in knowing that OxygenOS is also on the way, and it’s rather promising.

We’re very curious about OxygenOS for the OnePlus One because there have been a lot of promises about the custom ROM from OnePlus. The company says it will be the most cusomizable OS ever, as clean and simple as it gets and it will be easy to flash with the help of OnePlus support. We are hoping that once CyanogenMod 12S is ready and rolling out to the OnePlus One, OxygenOS will also be released shortly after or why not, at the same time.

My life-long dream has been to test out every gadget on the market! Considering the fact that I've rapidly destroyed almost every gadget I've had so far, I'm not inclined to owning something, so my ideal outcome would be to have a different gadget each month. I'm really into smartphones, wearables and tablets and I love Playstation and Xbox, I'm sure I'll beat you at your own game (after a month of training... or two)
Previous Mayan Death Robots Playable at PAX East
Next Verizon Galaxy Core Prime launching on Thursday