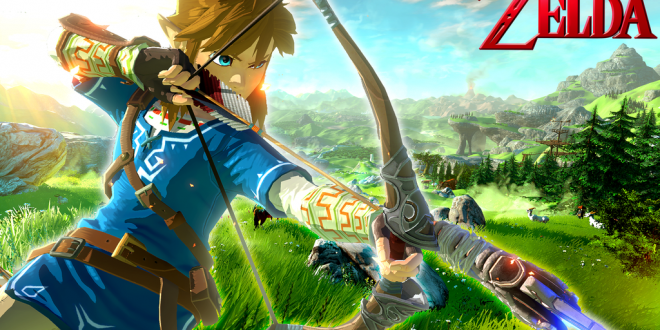 Legend of Zelda WiiU No Longer Scheduled for 2015 Release

Bad news for fans who were looking forward to the new Legend of Zelda game this year. Unfortunately, Nintendo has decided to delay the game into 2016, which was initially scheduled for a late 2015 launch. The above video features the producer,Eiji Aonuma, explaining the reasoning behind the delay as well as apologizing for the disappointment. Simply put, the reasoning behind this delay is that they want to create more content to make the game a more enjoyable experience. They do not want to release a Legend of Zelda game that is any less than what fans expect from the series, which is as good a reason as any to delay a game. On top of the delay, it has also been announced that there are no plans to show off The Legend of Zelda at this year’s E3.

As frustrating as delays can often be, it is better to have a fantastic game release a bit late than to have a sub-par game release early. Developing a game is no easy task, nor is it easy to plan for. The more innovative a game, the more uncertain scheduling can be, as you are not sure how long it will take to do something that has never been done before. If you’re interested in learning more about delays, you can refer to a piece I wrote discussing the pros and cons of delays here.

While it is definitely disappointing to know that fans will have to wait longer to sink their teeth into the next entry into the Legend of Zelda series, it is also comforting knowing that the game is in the hands of developers who want to make it the best experience possible.

I enjoy playing pretty much any type of game out there. My passion lies in finding the gems of the indie gaming world. When I'm not playing games, I'm programming them, at the gym, or tending to my small army of cats. Writing has always been a part of my life and I'm grateful for the opportunity to get my content out there for people to see.
@spf0227
Previous Steam Greenlight Spotlight: 60 Seconds!
Next Without Zelda, What’s Left for the Wii U This Year? 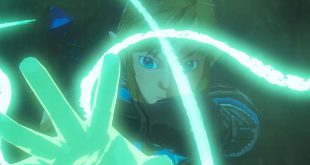 Can A Zelda: Breath Of The Wild Sequel Top The Original? 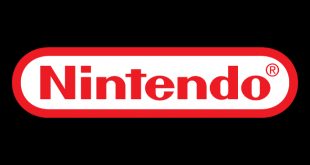