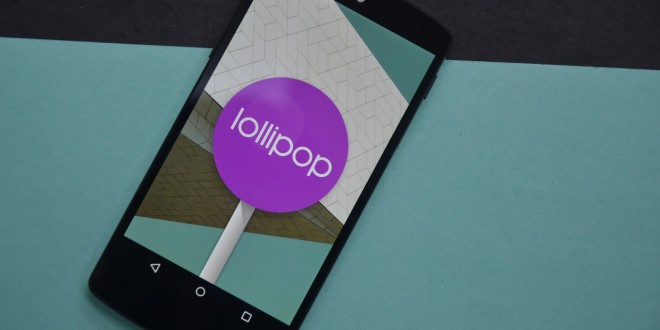 The LG Nexus 4, one of the older Nexus devices from Google and LG is now ready to get the Android 5.1 Lollipop update. The Android 5.1 update was sent out OTA today, as a surprisingly small 175 MB update which brings along build number LMY470. All Nexus 4 owners should be getting a notification today or in the next couple days about the Android 5.1 update coming in, but in case that doesn’t happen or if you’ve fiddled around with a custom ROM or just don’t have the patience to wait for the OTA update, we’ve got a solution.

Actually, we don’t, but XDA Developer oldblue910 really does as they have captured the Android 5.1 OTA and published it in the XDA Developers forums so that you can have access to it whenever you like. There were people out there who didn’t even expect to see the Nexus 4 Android 5.1 Lollipop update, but to their surprise, it is now officially available. You can head on over to oldblue910’s thread right here and download the Android 5.1 update for the Nexus 4, or any other Nexus 4 OTA that you would like to.

Opinions about the Android 5.1 update for the Nexus 4 are good so far, as there haven’t been the troubles that were present with the Nexus 5. No devices were bricked so far, but we don’t want to get ahead of ourselves. The installation process is easy, although you do need to make sure you have some extra storage, a fully charged battery and a good Wi-Fi signal before starting the update process from OTA or the XDA source file. There were people hoping that the Nexus 4 would get Android 5.1.1 instead of the Android 5.1 update, as the newer version would most likely fix the memory leak issue many had been struggling with ever since the first Lollipop builds were out. Sadly, there is more time to pass until that happens. In the meantime, Nexus 4 owners can now enjoy the official Android 5.1 Lollipop update on their devices!

My life-long dream has been to test out every gadget on the market! Considering the fact that I've rapidly destroyed almost every gadget I've had so far, I'm not inclined to owning something, so my ideal outcome would be to have a different gadget each month. I'm really into smartphones, wearables and tablets and I love Playstation and Xbox, I'm sure I'll beat you at your own game (after a month of training... or two)
Previous iOS 8.4 update released by Apple, but only beta for devs
Next Galaxy S6 Edge profit for Samsung, more expensive than iPhone 6 build