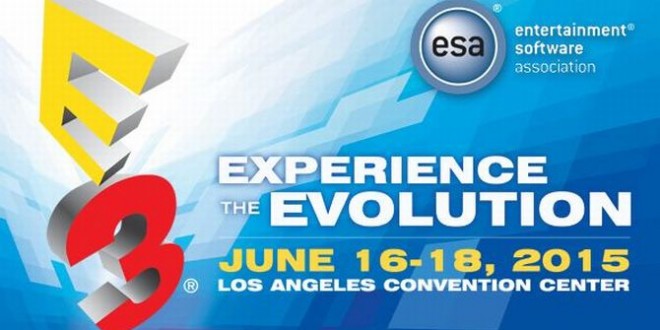 E3: Expectations for the Xbox

Time flies. With June around the corner, it’s time to settle down and see what games are coming out. Already, Xbox developers have revealed some big names for the year. Many of them are sequels and rumors. There’s also some surprising news from Phil Spencer, concerning the future of the Xbox. Expectations for this E3 are high.

This year, games, such as Halo 5: Guardians and Tom Clancy’s: The Division, have gamers glued to the screen. Many of the questions they have concern multiplayer, release dates, and game play. The sheer amount of games for this E3 has never been seen before. At least not for awhile. The advent of the next-gen console has expanded console gaming to areas gamers never thought possible.

Everyone is excited for Halo 5. The trailers revealing Locke and Chief on different sides of spectrum certainly has everyone worried. 343 has come out and said that the campaign would discussed at E3, along with more gameplay. As for now, we know that the beta for the multiplayer was well received by the community. Players enjoyed the ADS, mobility of their Spartans, and some of the new abilities.

Gamers are curious about Ubisoft’s The Division. After it’s many setbacks, people wondered if the game would even be released. Ubisoft has been quiet on the subject, but with June drawing closer, they decided to reveal that they are going to be releasing more details for The Division. A release date is rumored to be mentioned at the conference. As far as gamers know, the game is slated to be released towards the end of the year. Ubisoft is also supposed to revealing more about the new Rainbow Six and Assassin’s Creed.

Star Wars Battlefront will definitely have some attention, especially for the Xbox. As it turns out, the reveal trailer was meant for Sony, as the footage was captured on the PS4. DICE will be demonstrating the game’s capabilities on the Xbox, and talk more about what players should expect. There were concerns that gameplay would focus heavily on planetary battles. Players were also wondering if the 40 player matches included the AI.

Gears of War 4 may make a debut at E3. Black Tusk Studios has mentioned that the game is in development, and that gamers may have a release date.

Is Fallout 4 actually a game?  People are wondering whether or not it’s actually in development. Bethesda has been teasing it’s audience with announcements on its blog concerning it’s gaming showcase at E3. Rumor has it that they will also be bringing a few more goodies with them concerning a new Dishonored.

Phil Spencer has revealed that a new exclusive IP set would be unveiled at E3. At the same time, third party content would be mentioned too, but there would be more emphasis on the new IP. He talks about Microsoft has future plans concerning the virtual reality market, especially involving Minecraft. Expect to see some new toys for the Xbox.

E3 2015 is certainly going to reveal the capabilities of the next-gen console. With these familiar titles popping up in the news, it’s hard to not be excited. All gamers can do now is be patient.

When he's not venturing Hyrule, he's probably out on the tennis courts. His Y-axis is always inverted.
@slimjimmy_
Previous Journey Back to the Classics: Call of Duty 2
Next Daniel Radcliffe to star in upcoming GTA drama 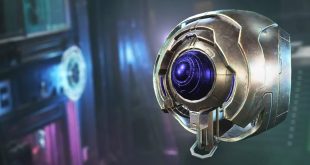 A critical problem with the idle boot timeout in Forge mode has also been fixed ...