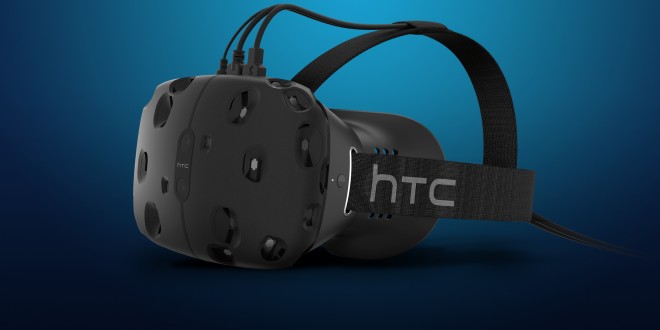 According to the application form that developers interested in getting their hands on the new HTC Vive dev kit have to fill out, they have to have some serious background in order to even be considered for the project. If you’re just an early adopter or a tech enthusiasts who has no plan in mind for what they would do with such a dev kit once it hits their doorstep, Valve will most likely ignore your application. Even though we would like to get our hands on an HTC Vive dev kit ourselves, we have few developers on board who would have the time to work on a neat app or game for it.

But to those developers that are fascinated by virtual reality and are part of a company, apparently, applications are open as long as they have an actual project plan to submit. We’ve no idea the criteria that Valve uses to select those that get the free HTC Vive dev kit in their hands, but we do know that Valve and HTC intend to support content creators with the kit itself being free. Since there’s only a limited number of these free kits available, developers who are interested should hurry up and get their application in there.

The actual HTC Vive dev kit will include the virtual reality headset, two handheld controllers and a base station. Sounds pretty awesome, doesn’t in? We wish that everyone of you guys placing an order for the HTC Vive dev kits ends up among the lucky ones to actually get one, so good luck to all of you developers out there. Feel free to hit us up with your projects for a test drive! Oh, you can apply to get one of thee kits here.

My life-long dream has been to test out every gadget on the market! Considering the fact that I've rapidly destroyed almost every gadget I've had so far, I'm not inclined to owning something, so my ideal outcome would be to have a different gadget each month. I'm really into smartphones, wearables and tablets and I love Playstation and Xbox, I'm sure I'll beat you at your own game (after a month of training... or two)
Previous iPhone 7 release date rumor round-up
Next Journey Back to the Classics: Call of Duty 2