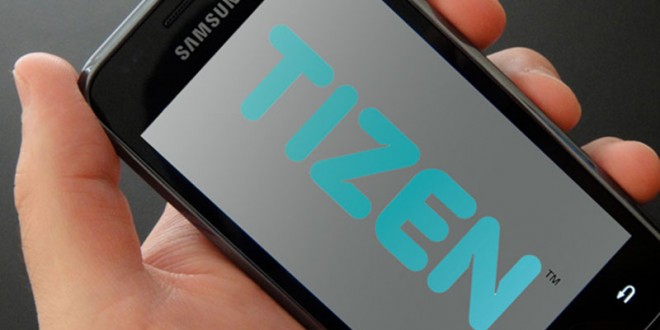 You might remember Tizen as the mobile operating system for a few high end smartphone devices a couple of years ago, that looked and acted as a Android clone.  If you don’t know, Tizen is an operating system based on the Linux kernel and GNU C Library implementing the Linux API.  It’s owned partially by both Samsung and Intel and has been in development for a few years now.  Tizen is an open and flexible OS and is very user friendly as it is mostly open source.  Tizen has been and still is called “The OS of Everything” by Samsung since the operating system targets a very wide range of devices including smartphones, tablets, Smart Tvs and maybe even Smartwatches.  Even through the backing of Samsung, Tizen is having a hard time breaking into the market in a large way since many critics deem IOS, Android, and Windows to be enough of a field of choices.

Moving forward and ignoring the haters, Samsung’s Electronics Software Center VP Jong-deok Choi has announced that Tizen is not going anywhere anytime soon.  Choi told the audience at the SAS 2015 Forum that, “We are preparing for the Internet of Things, and Tizen as ‘The OS of Everything’ will be the core platform.”  Confused?  Don’t worry I got your back.  The “Internet of Things” (or IOT) is a phenomenon in the tech space whereby all the mobile devices we use will be connected to the internet along with non-mobile, non-OS devices that we’ve never connected to the internet before.  It’s basically the theory that in the future everything and anything will be a mesh of communications and connections.

Through this audacious move from Samsung, we might see Tizen stand tall in the coming years.  However with such dedicated fans of the currently already established mobile operating systems, it would be hard pressed to find a way in to the market that would not require a forceful approach.  Though it is Samsung’s plan to move forward with this IOT by 2017-2020.  In that time anything is possible for the future of smart devices, given the new and hyped approach to Smartwatches we might end up with smart toilets (though we already have those) or smart ovens (though we already have those) or even smart…well you get the picture.
With Samsung announcing that Tizen is here to stay, would you be willing to give it a chance?  Let us know in the comments section below!

An aspiring video game journalist, currently going to school for communications and journalism and hopes to leave a mark in the industry.
@JohnRobertsWTG
Previous Kingston and Corsair Roll Out the World’s Fastest RAM Kits At 128GB
Next The Future of Windows with Windows 10