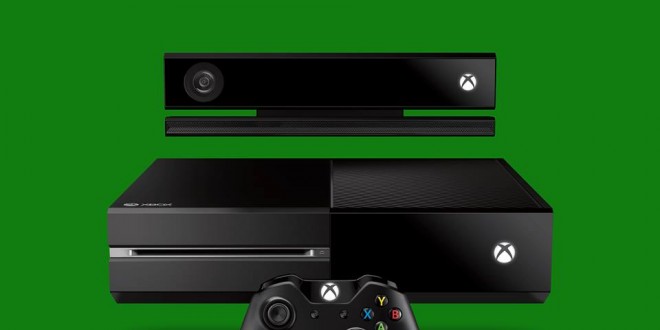 Canada and US get Xbox One Over-The-Air TV Tuner

Hot on the heels of Xbox’s May update that made live TV streaming possible in many countries. Announced today on Xbox Wire, Xbox has responded to its many fan requests and has announced their official over-the-air TV tuner for Canada and the US. The tuner itself was already available in other countries. For once, Xbox is behind the times in the States; which is somewhat refreshing considering many of their updates appear US first. For those of you in Canada and the US, this means that you’ll no longer have to rely on a cable box to play live TV to your Xbox. For those of you that want to go wireless, this is great news.

The tuner comes in two parts. The Hauppauge over-the-air digital tuner and a HDTV antennae. You can purchase both separately, or get them together in a bundle exclusively from a Microsoft store for a discount. The over-the-air tuner will allow you to play various networks for free, provided that they’re available in your area, onto your Xbox. Obviously, this is only worth it if you’re aware of what you’ll be able to access in your region – if anything. So if you’re a US resident, Xbox has provided a link to gomohu.com/xbox; if you’re living in Canada this won’t work, you can try and find you’re location on DigitalHome and a link is provided here. I’d be hesitant to say these results are definitive, it will also vary based upon your reception should you buy the antennae.

The over-the-air tuner provides an alternate avenue for Xbox users to gain access to HDTV in conjunction with cable boxes and the multiple apps already available on the console. To enhance the device, and give it a bit of an edge, you’ll be able to pause live TV for up to 30 minutes. All it needs now is a record feature. With the update made in May, mentioned earlier, you will also be able to stream these channels from your Xbox onto other devices using the SmartGlass app. Or use Snap to pin the channel to side while doing other things. If you’re using a cable box currently, over-the-air TV won’t make much of a difference for you, but it’s great to have another option for watching TV on the Xbox. Better still because it came at the request of users, it’s nice to see when feedback gets acted upon.

Hi I'm Daniel and I'm an aspiring writer, avid gamer, and wanna-be cook; I'm not quite certain in which order. I like all things RPG and if that means swords n' spells, all the better. But, provided it has a good story I'll probably want to try it regardless of what it is. I'm a Windows junkie, and I spend my time gaming on Xbox, PC, and my 2DS.
@@danielcooper179
Previous New 15″ MacBook Pro Announced with Force touchpad and AMD graphics
Next Spotify Makes Huge Changes – Videos And Podcasts Coming