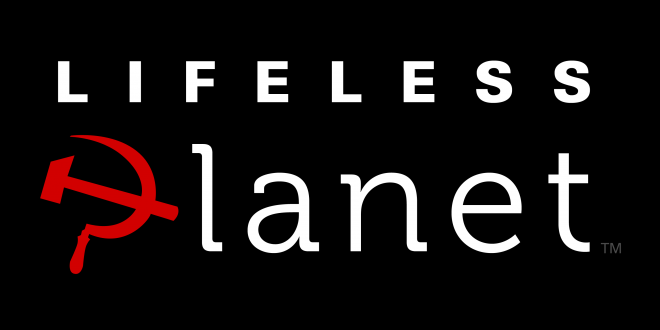 Lifeless Planet first hit Steam on June 6, 2014. After proving to be a huge success with fans despite receiving a lukewarm reception from critics, Stage 2 Studios has brought the sci-fi adventure platformer to Xbox One in the form of Lifeless Planet: Premier Edition. 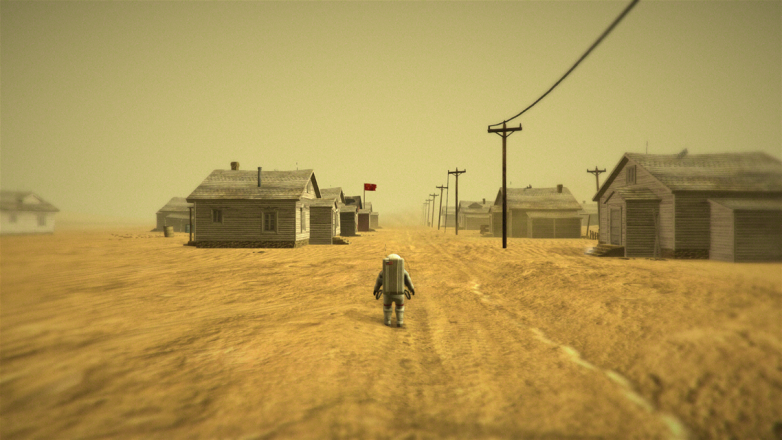 You take the role of an astronaut who has been sent on a dangerous one-way mission to a distant planet. He is told that the planet is brimming with life and is ripe for human development, but upon landing it turns out that that information isn’t exactly accurate.

After crash landing on the planet’s surface, you’ll find yourself wandering about a barren wasteland equipped with just a weak jetpack and a robot arm-like device. True to the name, the environment truly feels lifeless, and the sense of overwhelming solitude is overwhelming at points. Tension begins immediately – your first goal is to find more oxygen, as your supply is limited. Instead of sporting a traditional meter on an HUD, your screen will slowly black out and your character’s breath will grow heavy as you get closer to suffocation. Though it soon becomes normal, the first few times that it happens really give the game a sense of anxiety and give it a feeling of a survival game instead of just an adventure platformer.

Before long, you’ll discover that the planet isn’t really lifeless. Your first encounter with what might be called this planet’s civilization is an abandoned town clearly connected to the Soviet Union. Through diary entries and a strange encounter with a dying astronaut, a setting is established and the mystery of Lifeless Planet begins to unfold. Throughout your adventure you’ll encounter a mysterious young woman with strange abilities, a story inspired by the Cold War, and deadly life-forms. 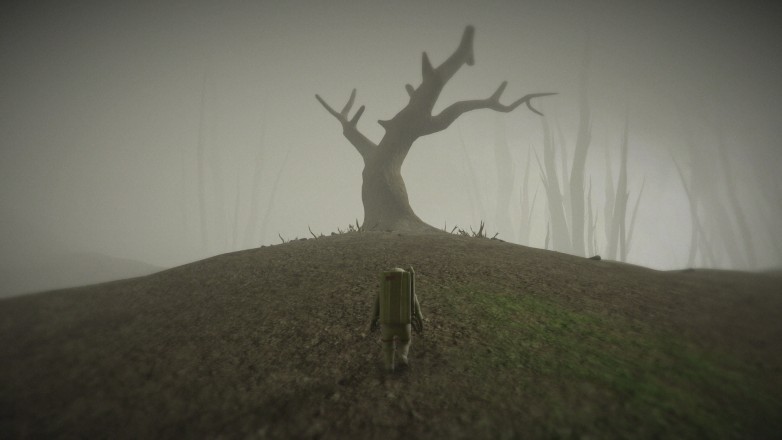 Along with the unique story, the visuals and audio really make this title exciting. You’ll travel through gorgeous 3D environments that use atmospheric music and sober voice acting to evoke emotion and concern. The game is very “artsy,” but that shouldn’t make hardcore gamers hesitant to pick up Lifeless Planet. There are a lot of traditional puzzle-platformer elements that are present throughout the game, so those should feel familiar to most gamers.

Unfortunately, this is also one of the game’s greatest weaknesses. Sometimes the puzzles and mundane platforming segments are unnecessary. Following the game’s story was my primary concern, and getting stuck on one particularly silly puzzle got frustrating pretty quickly. There are also a few moments where the frame-rate might stutter or you might get stuck in a corner, but these issues are few and far between.

Though there are a few issues with Lifeless Planet: Premier Edition, the overall quality of the game is excellent. For $19.99, you’ll be getting a short but sweet adventure filled with mystery, excellent audio, and a whole lot of eye candy. It’s definitely one of those “love it or hate it” titles, and I’d suggest that you check it out on Twitch or the official website before downloading. But if you’re looking for an experimental, artistic, unique game to play on your Xbox One, look no further than Lifeless Planet: Premier Edition.

What do you think of Lifeless Planet? Let us know in the comments and keep checking back with Load The Game for more coverage on the newest games!

I'm Aria! When I'm not doing other things, I'm either playing video games or writing about them. If you like games, anime, and random stuff, you can follow me on Twitter @Sage0fForest
@@Sage0fForest
Previous Hatsune Miku: Project Mirai DX Gets Delayed
Next Two New LG Mid-range Devices Announced: The G4 Stylus and G4c